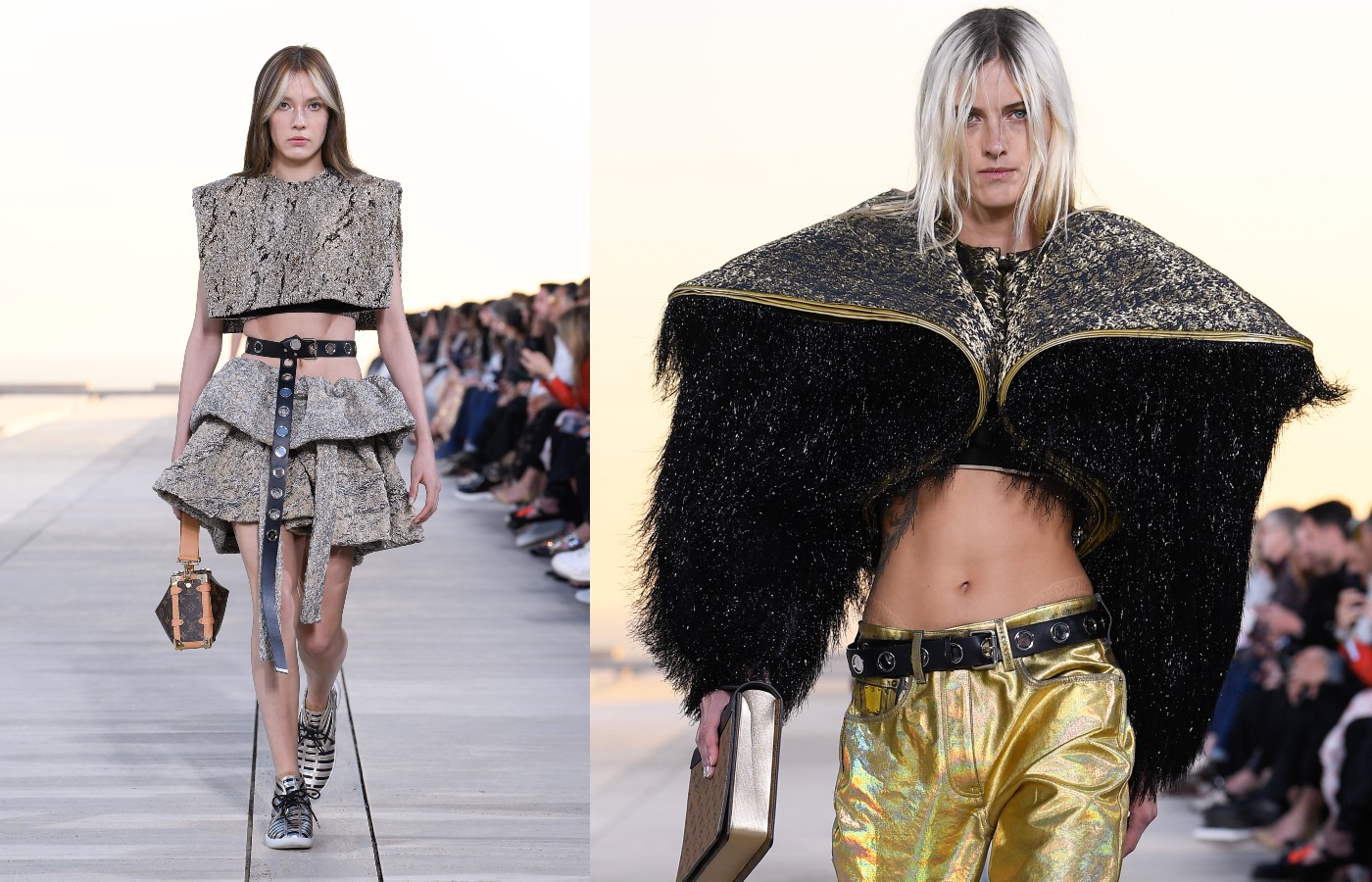 THERE is something otherworldly, maybe even intergalactic about Nicolas Ghesquière’s designs. Transporting his clothes across the world to celebrate the relaxed nature of a Cruise collection has always been a much anticipated hallmark of his time at Louis Vuitton, so for the 2023 Cruise he flew guests all the way to California.

Taking over the Salk Institute for Biological Studies as the backdrop for this new iteration of the brand, the designer takes a moment to celebrate both the nature and humanity, and in turn its intrinsic link.

Designed by architect Louis Kahn, the brutalist building, built in 1965, was created with the aim of erecting a concrete monastery for those with an enlightened mind.

Approaching this project with the understanding of the power that the sun’s light can have within architecture, Kahn realised that at a specific time during the daily sunset, the sun would simultaneously frame the building and the fountain casting a golden glow into the centre of this place.

So just like the building’s designer, the womenswear Creative Director wanted to take this chance to invite the sun as the guest of honour this season mirroring the movement of this force of nature.

Nuanced with the yellow hues of the setting sun, the Cruise 2023 collection began with a strong stylistic tempo enriched with attitude and nomadic hints as looks reminiscent of Dune’s costume department stomped down the runway. Desert boots, sand coloured shawls and jacquard-esque robes all combined to create a warm harmony of looks fit for the fashion traveller.

Material choice was where Ghesquière’s genius came to shine. Between the classic choice of cotton, silk and wool, undulating amounts of frayed tweeds, sequins, leather and denim were at the forefront of the looks as they caught the final rays of the day.

Upon a closer look, the metallic embroidery was glowing and refracting to enhance the warrior notion, but more interestingly, this detailing with oxidise as time goes by and thus, change colour – an innovative look at futuristic fashion.

In true Ghesquière style, there was nothing simplistic about the clothes. Minimalism is most definitely not in. Long may the Louis Vuitton maximalism thrive.

Midriffs may have been bare but not without a metal hole punched belt to fasten in the abs, parachute winged sleeves on thigh caressing bomber jackets made for an interesting reinterpretation, and a rhombus-shaped shoulder cropped jacket redefined any 80s notion of what shoulder pads should be.

With the location a fitting place for a post-pandemic show, the Cruise collection debuted what the new, modern woman warrior looks like.

She’s strong and she’s unapologetic – a fitting combination for someone about to walk into the darkness of the night sky. 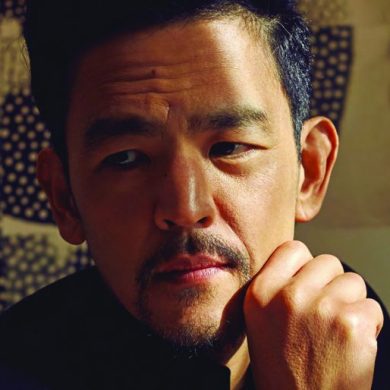