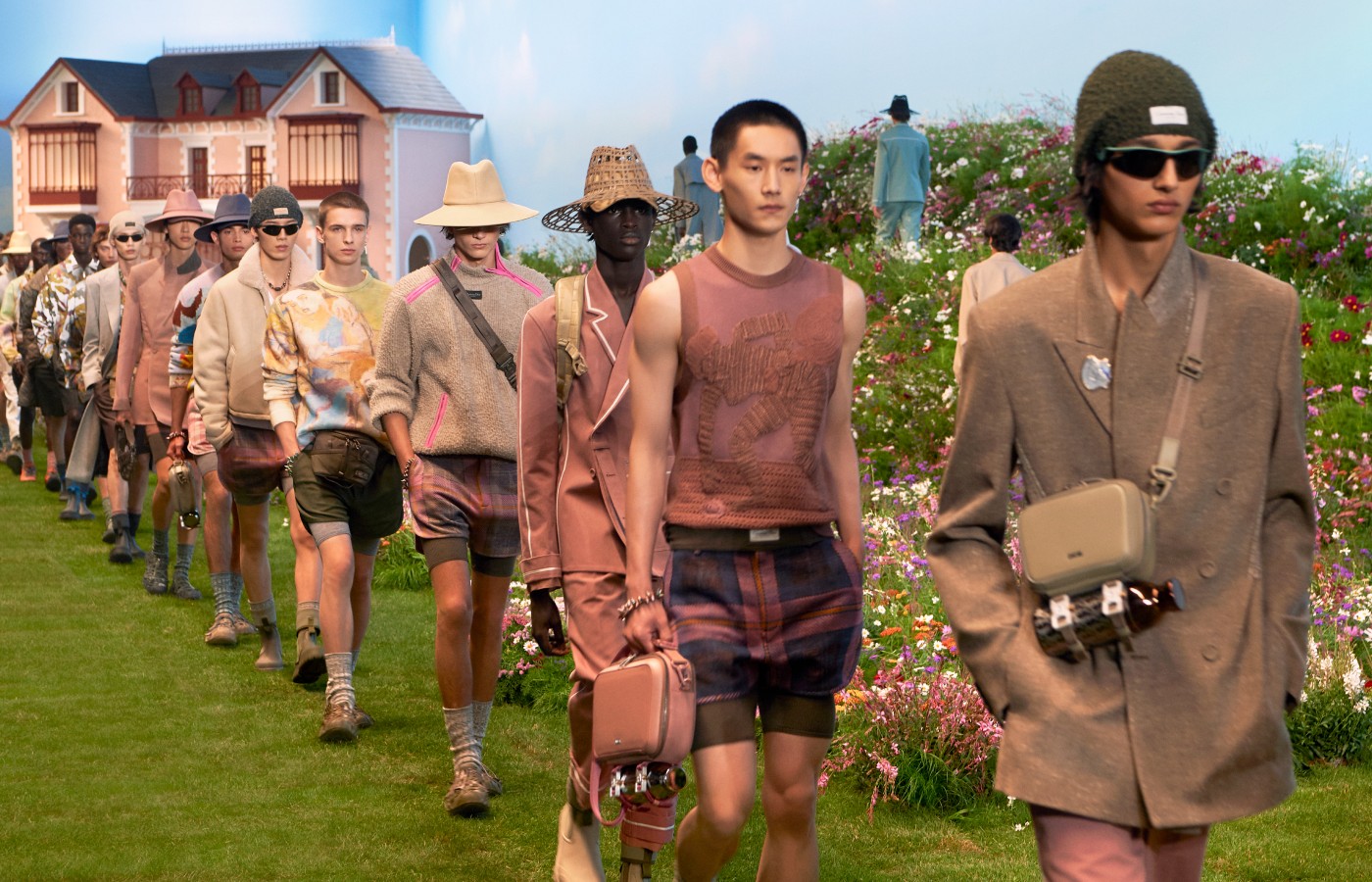 FOR THE English designer finding the link to the European heritage of Dior is something Kim Jones always tries to uncover. How can his home country and own experiences relate to a French couturier?  Well, for the spring-summer 2023 season he found a common comfort in the garden.

Recently purchasing a house in Sussex, the Artistic Director was inspired by the late-home of British painter and member of the Bloomsbury Set, Duncan Grant whose residence of Charleston House has beautiful surrounding land that Jones felt mirrored the same aesthetic of Christian Dior’s private residence in Granville.

“It was these meaningful, private spheres that were translated into their work and became public”, notes the designer. “There is an idea of the passage of time, the changing weather and light of the seasons, as well as continuity, artistic communities and the legacy of the House of Dior”.

Bringing the natural environment into this collection is immediately noticed through the colour palette that develops from the Dior grey and pastels into strong shades of green and blue. The second signifier of how the outdoors influenced Jones is the utilitarian design aesthetic for SS23.

Both clothing and accessories pleasantly balance extravagant with practical, formal and informal as double-breasted jackets are worn alongside tailored shorts, walking boots and racing sunglasses are styled throughout, and duster coats accompany reflective gilets.

Like every Dior collection, Jones opens his designs up to other creatives and this season, the clothes become a new canvas for Duncan Grant’s paintings. The Lily Pond Screen (C.1913) is transferred onto technical fabric with traditional needlepoint bringing the piece to life, and knitwear sees the artist’s sketches add a playful element to the sweaters.

Elegant practicality is clearly the theme of SS23, and with the collection being centred around the garden it comes as no surprise that Dior collaborated with Mystery Ranch, an outdoor lifestyle brand, on creating compartmentalised Saddle Bags, rucksacks and belt bags that come with detachable waterproof covers and hoods to ensure that the pieces can truly be worn everyday.

This collection reaffirmed Jones’ place as a trailblazer in menswear as his understanding of what the fashionable boys want is always one step ahead. Within the realm of what is slowly becoming a trend, the over-hyped drops and logomania frenzy has faded and the unbranded, “if-you-know-you-know” aesthetic has quietly triumphed, especially Gorpcore. Reflecting the want from the streets onto the runway is always a genius move and who is better to launch luxury fashion’s next obsession than Kim Jones? 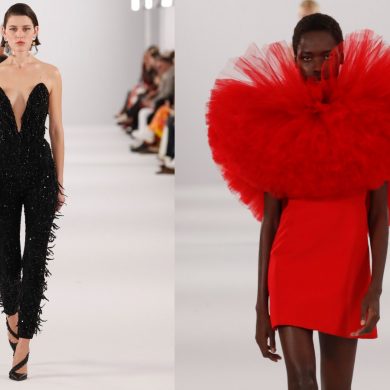