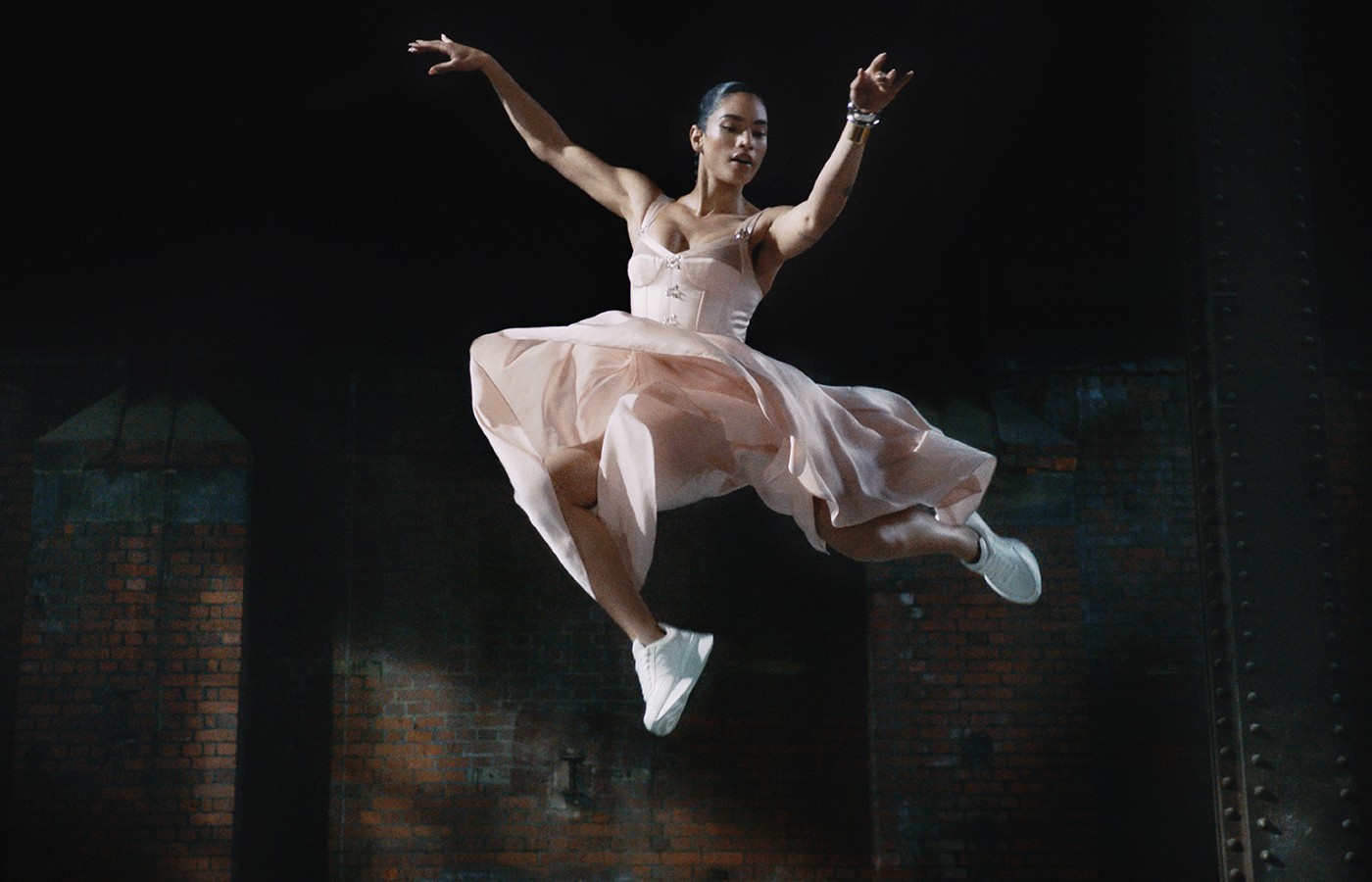 MAKING its debut during the womenswear spring-summer 2022 runway show, the Sprint Runner is the beloved new addition to the Alexander McQueen trainer collection. Designed to fit the modern city aesthetic, the shoe is a streamlined rendition of the classic running sneaker fit with the synonymous exaggerated rubber sole and white leather upper.

Arriving now in all-over white, black and white contrasts, and an offering of seasonal colours that reflect the palette of the men and women’s RTW collections, the Sprint Runner is making its mark quickly on the summer must-have list.

And in true Alexander McQueen style, no launch arrives without an artistic flare to it. For this trainer’s reintroduction, award-winning director, and frequent collaborator of the British brand, Sophie Muller has been put in-charge of releasing a film starring the Sprint Runner.

Adorned by multi-hyphenate, singer, songwriter and dancer, Mettenarrative, the film showcases the versatility of the trainer as she runs, twirls and jumps around a warehouse in a majestic yet fierce manner.

Previous
Glass talks to actor of the moment, Daisy Edgar-Jones

Next
Welcome to the 50th issue of Glass Man 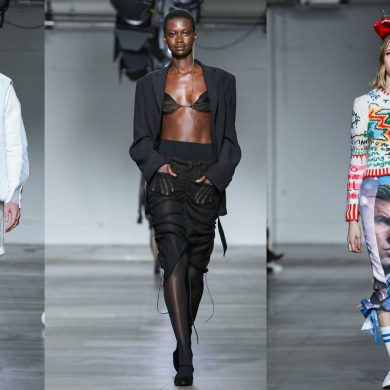