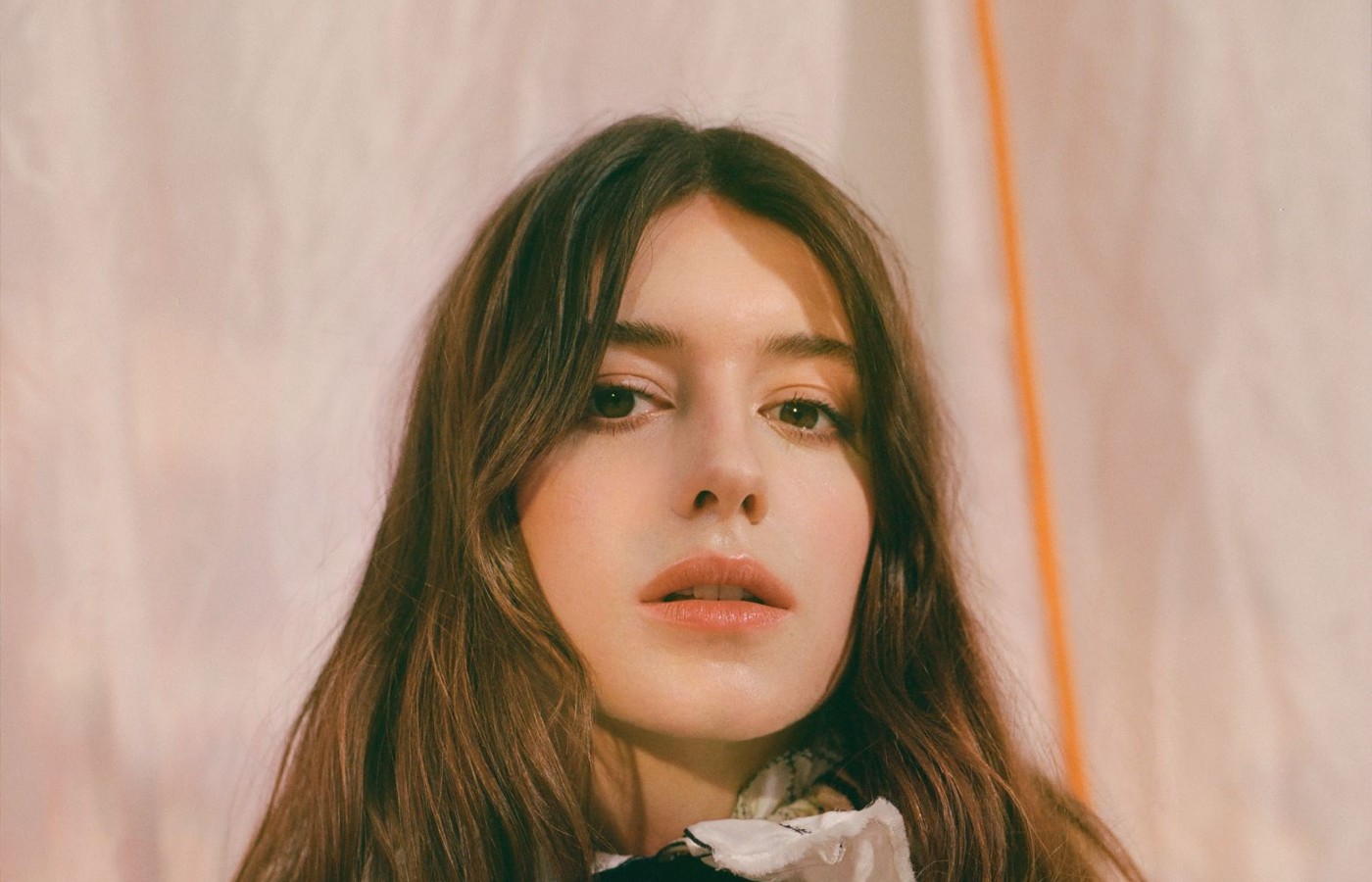 Glass talks to actor of the moment, Daisy Edgar-Jones

Undertaking three major leads this year, British actor Daisy Edgar Jones speaks to Glass about her breakout role in Normal People and her refusal to be type-cast.

“I would hate to be put in a box of one kind,”admits Daisy Edgar-Jones as she briefly spans the characters she has taken on in her short career thus far. The thought of being pigeon-holed clearly ruffles the 23-year-old British actor’s feathers but the year ahead shines a spotlight on her shapeshifting capabilities onscreen, defying any attempt to box her in.

Best known for her career-defining role as Marianne Sheridan in the TV adaption of the Sally Rooney novel Normal People, these coming months see the release of the heart-racing thriller Fresh, the crime drama Under the Banner of Heaven, as well as the much-anticipated coming of-age-tale Where the Crawdads Sing.

“I think that what I’ve always loved about acting is the opportunity to depart from yourself for a moment,” Edgar-Jones explains. “For me, acting was a chance to be bigger and louder, to say things I wouldn’t be usually allowed to say but with the protection of doing it through a different character.” Describing herself as shy at school, her anxieties and worries melted away as she took to the stage as anyone but Edgar-Jones, garnering her a place in the prestigious National Youth Theatre.

Her initial roles in ITV’s Cold Feet and Pond Life as a teenager may not have caused headlines but they began to lay the foundations of a path that would lead her to one of those rare roles that would not only define her but would define a time in all our lives. “I had heard rumours about [Normal People] because one of my friends in my house actually auditioned for it,” recalls Edgar-Jones. “When I got it [the role], I was so over the moon, it was the best bit of news I’ve ever received.”

Fast forward to the end of April 2020, a very uncertain time in the world, and the BBC released Normal People. The series followed the relationship between Marianne and Connell (played by Paul Mescal), watching the young lovers transition from school to university, allowing viewers to indulge in a storyline fuelled with emotion.

From deep within lockdown there followed a stream of Zoom interviews, a surge of followers and the occasional meme, but that was all at first. Did she anticipate the drama would have the same deafening reception it ended up accumulating? “I had a feeling. I knew that the material we were working on was very special and I knew that Lenny [Abrahamson, the director] was too. I also knew that working across from Paul how wonderful he was. I knew that there were good bones to it, so when it did do really well it was such a relief.

For many in a similar position to Edgar-Jones, there is a tendency to stick to what you know. Similar character, different scenario. But that is far too straight forward for her. Starring in Mimi Cave’s directorial debut, Fresh, alongside Sebastian Stan, her role as Noa triumphantly forfeits any preconceived notion of the actor. The storyline revolves around a date gone terrifyingly wrong when her character wakes up after being drugged to find herself chained in a basement so sleek and modern, it could be out of Architectural Digest. Her captor is Steve (Stan), a man with a dark appetite. Without giving away much more, Fresh has an undertone of American Psycho to it with an ‘80s soundtrack added in.

But how do you start to even prepare fora role like this? “We all had to quarantine for two weeks before we started because we were filming in Vancouver, so that was kind of strange in itself, especially with this material,”she chuckles, recalling how she and her co-stars would Zoom call one another from their hotel rooms, discussing and rehearsing their parts.“But what’s nice about it is […] we improvised a lot. Not letting yourself get into too much decision-making prior and just allowing it to happen on the day was really fun.

Getting the accent right was obviously important, she adds. “A big bit of my process was just learning the accent, and like with Marianne with the Irish, Noa’s American informed so much of her comedy and her self-effacing nature. I connected that a lot to her.”

It is her character’s first date and the most difficult headspace to grapple with was the moment Noa realises the horrifying reality of her situation. “There’s so many ways you could play that and I chose to go down the deny-it-was-happening [route] or think it must be a joke,”explains Edgar-Jones. “But that also meant that you were starting from such a different place to where the scene had to end, so resetting that every take in every different angle was quite tiring.

Mirroring the same haunting mood in the upcoming miniseries Under the Banner of Heaven, a thriller investigating the true-life murder of Brenda Lafferty and her toddler daughter that is somehow linked to the Church of the Latter-day Saints. “So often with true crime, the victim is kind of just the victim, [so] it was great to talk more about Brenda’s life than her death.

Based on the novel of the same name, Where the Crawdads Sing couldn’t be more different.“This book is so beautiful. Kya is such a complex woman. It was really amazing to come to scenes and have that source material,” says Edgar-Jones. “There is an added amount of pressure.With Fresh, I was able to present Noa however I wanted as no one had been introduced to her, whereas everyone has been introduced to Kya and has a strong idea of their version of her. With all the source material I have available, it’s a great challenge.

I leave with her a final question. What does ‘renew’, the theme of this issue, mean to Daisy Edgar-Jones? “I feel like renew to me means starting to get back to life and hopefully having a dance and seeing my friends. But also really appreciating that because for such a long time, we haven’t been able to [do those things].” 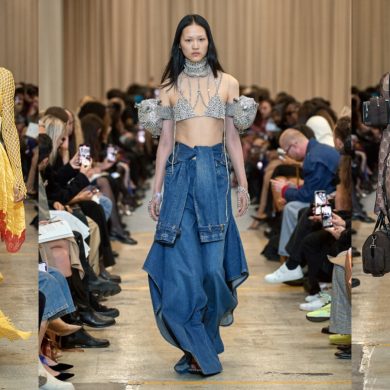