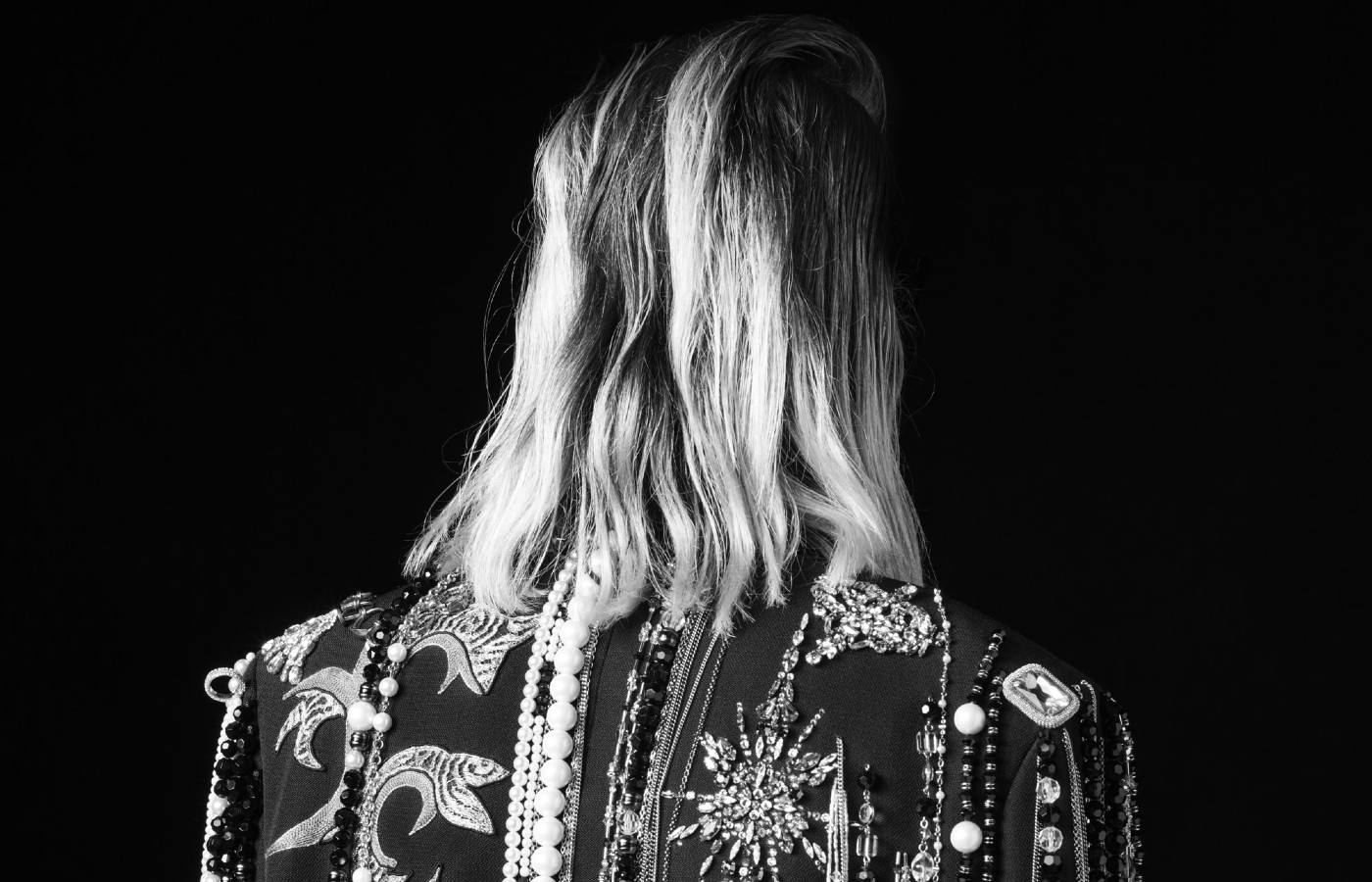 LAST month, Hedi Slimane returned to Paris to present Celine’s latest collection at the Palais de Tokyo. Unveiling the SS23 offering, titled Dysfunctional Bauhaus, to an intimate audience of friends close to the French House like Blackpink’s Lisa and BTS’ V, along with collaborators and fashion insiders, the designer meticulously orchestrated his first physical show for the brand since the pandemic.

Marking not only what seems to be a new chapter of his tenure at Celine as he transitions into crafting perfomance-esque fashion shows once again, it also marks the 20th anniversary since his inaugural show in January 2002 at the Palais de Tokyo. The venue, known to be Europe’s largest centre for contemporary art and home to this generation’s pioneers of creation, it seems apt the designer returns to this historical venue to not only come full circle from his Dior show two decades ago, but to celebrate the milestones of both the ground he is presenting on and his own career. The show mentioned was the starting gun for a new wave of menswear that reshaped a well-loved silhouette into one that was far more refined and slim-fitting within a venue, which at the time was still under construction.

And though the show closed men’s fashion week in Paris, Hedi Slimane directed a short film of the collection, allowing a closer insight into the clothes of the coming season and a chance for those who missed it to witness SS23 in all its glory. To the beat of emerging New York band Gustaf, the looks were emphasised by the infectious sounds coming from the live-set channeling the energy of the old city scene into the French capital.

Previous
The V&A reveals Hallyu! The Korean Wave set to open this September

Next
Glass talks to actor of the moment, Daisy Edgar-Jones 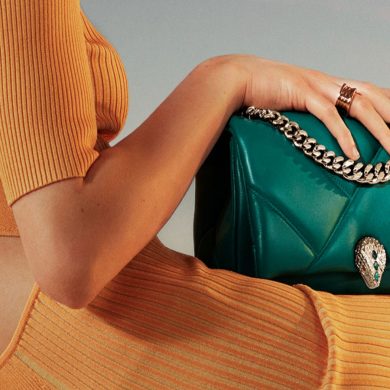