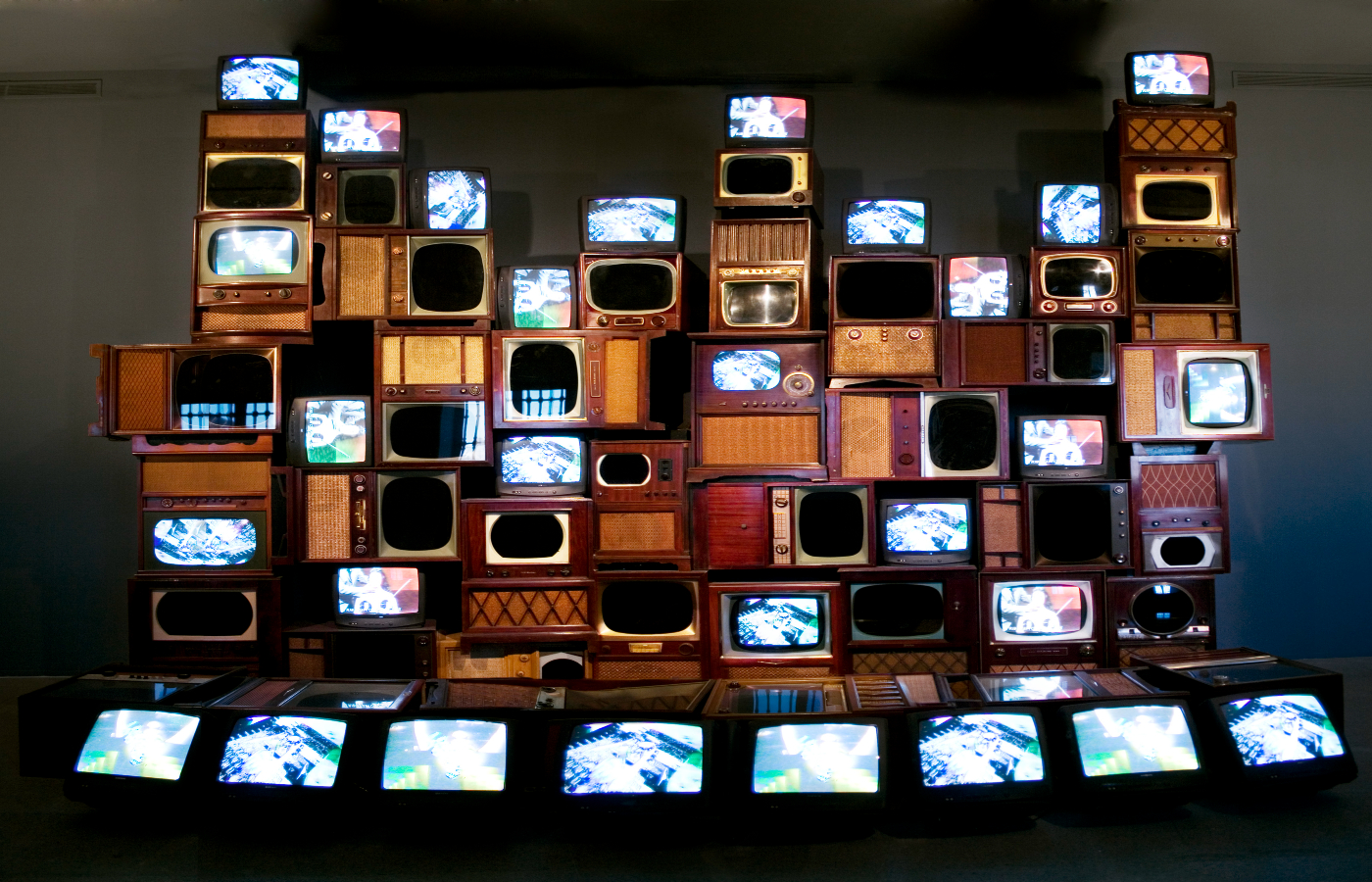 By Alicia Tomkinson
In CultureNews

The V&A reveals Hallyu! The Korean Wave set to open this September

PROUDLY opening their first of its kind exhibition this September is the Victoria & Albert Museum with Hallyu! The Korean Wave. Through celebrations of Korean’s pop-culture, from the early origins to the modern world, we can expect to see a great colourful impact as they explore what’s been a hit on the global stage.

From K-Pop costumes to K-drama props and posters, collated with photography, sculpture, fashion, video, and pop culture ephemera, the exhibition invites visitors to discover the sensation that is hallyu – meaning Korean Wave.

Hallyu rose to height in the late 1990s, soaring across Asia before finally capturing the hearts of the world and challenging the top contenders of global pop culture today.

The exhibition will underline Korea’s cultural impact on the beauty and fashion industries through a compilation of cinema, drama, music, and fandoms. Set to display around 200 objects across four thematic sections, including treats that have never been seen in the UK before, this is sure to be any K-pop fan’s dream.

Highlights of the exhibit will include an immersive recreation of the renowned film Parasite and an array of memorabilia from the 2021 Netflix favourite Squid Game.

It will also present significant artworks by Nam June Paik, Ham Kyungah and Gwon Osang, and around 20 high fashion looks by Tchai Kim, Miss Sohee and Minju Kim. Examples of advertising and branding, including an original poster from the Seoul Olympics, will also be shown alongside the first Korean branded cosmetic from the 1910s.

By re-connecting historic artefacts with socio-political events of the contemporary and consequential Korea, Hallyu! The Korean Wave is set to not only thoroughly entertain but also educate its visitors until June 2023. 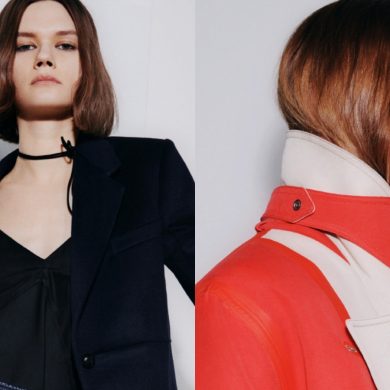