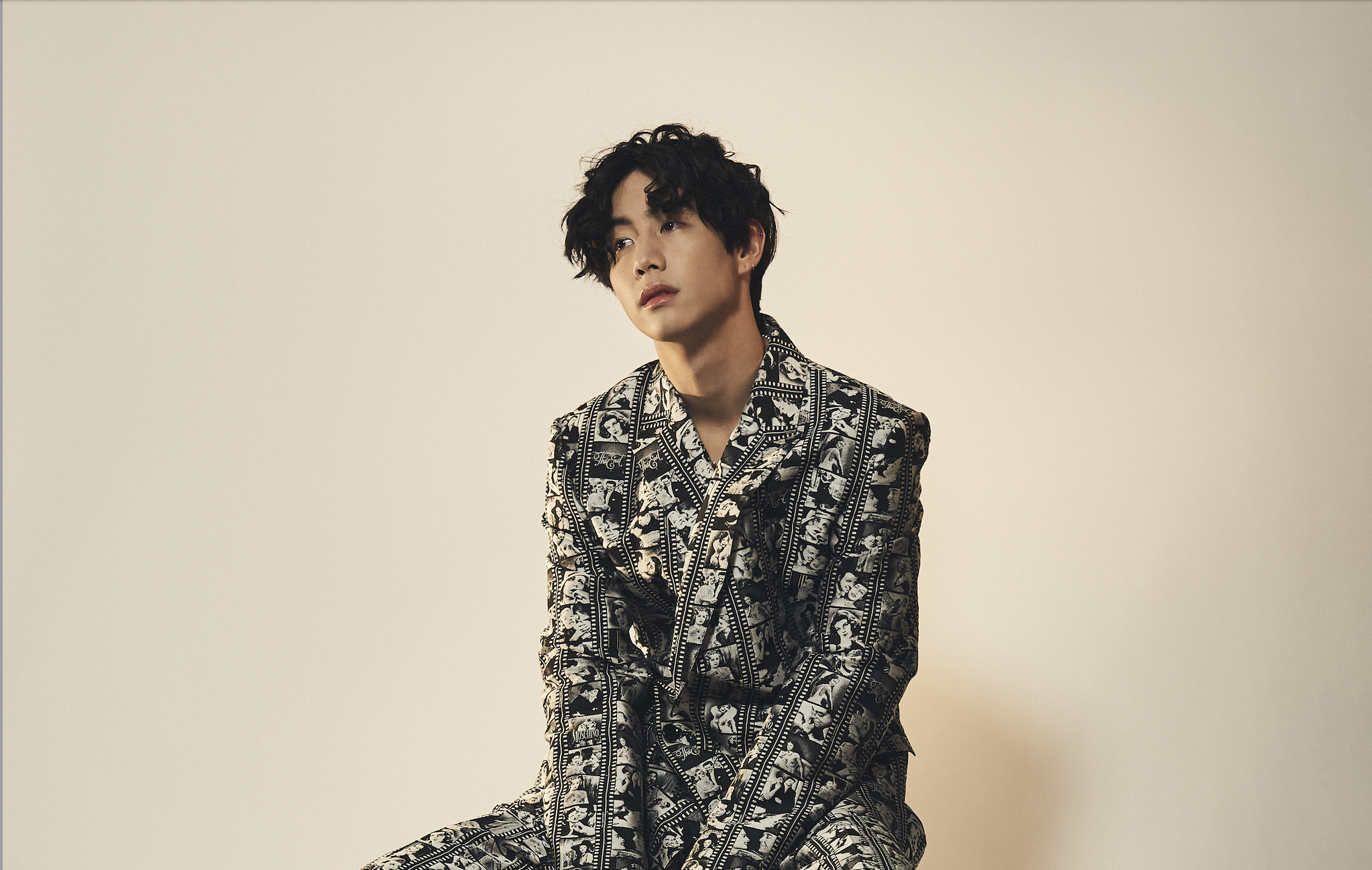 By Imogen Clark
In CultureMain FeaturesMusic

Glass Man speaks to Chinese American musician MARK TUAN about how he became a member of K-pop group Got7, his journey to be coming a solo artist, and his new fashion label.

Mark Tuan is entering this year with a blank slate. His decision to go solo after a successful seven years with the South Korean boyband Got7, was a natural, almost seamless next move for the multi-talented artist.

Born and raised in Los Angeles, he dropped out of high school in 10th grade after an audition landed him a place with JYP Entertainment, transporting him to South Korea in 2010. Spending a handful of years learning to perfect the different elements that make a star, from singing to rapping to dancing, it all came together on January 16, 2014 when Tuan debuted as part of Got7. Anchoring themselves straight into the No.1 position on the charts, the group toured the world, becoming one of the most successful boybands of the 21st century.

Recalibrating his outlook to focus on his own music, the 28-year-old will be revealing his solo artistry in his much-anticipated debut album. Set for a summer release, his two singles, Last Breath and My Life, are already teasing fans about what can be expected from this new endeavour.

What was your earliest memory of music? Was there a certain song or album that had an impact on you growing up?

My earliest memory in music was in middle school. It was when my friend first got an iPod and I thought it was the coolest thing ever. I started listening to music on my iPod and the first album I purchased was Eminem’s Curtain Call.

Was music something you always knew that you wanted to pursue – especially K-pop?

No, I never thought about pursuing music until I got cast and was offered an opportunity to go to Korea.

After middle school, you moved from Los Angeles to Seoul. What was the biggest culture shock?

I think the biggest culture shock was whenI noticed that people would leave their cars and personal belongings unattended without having to worry about them being stolen.

How did the opportunity come to train under JYP Entertainment and what was the journey to becoming a member of GOT7?

In high school, I was with my friends during lunch when I was approached by scouters. They told me that they were looking to cast a few individuals. I wasn’t planning on auditioning, but eventually ended up going. A couple months later, I got the call and decided to leave for Korea. Before we debuted as GOT7, we had to go through rigorous training – there were a lot of sleepless nights, but I’m grateful for them.

GOT7 catapulted you into stardom –how did you adjust to that huge lifestyle change and what was the most difficult moment?

I don’t think I will ever adjust to the lifestyle. I think the hardest moment was knowing that everyone was always watching me and having to constantly being perfect.

Going solo last year, did you find there was a lot of pressure on you, especially after the huge success that came from being in the group?

I feel like there’s always pressure on myself because I’m always striving to be better. I was not confident in myself earlier in my career. My fans, family and friends gave me the confidence and motivation to pursue my solo career.

Making your own music, did you experiment a lot or did you know the exact direction of the sound you wanted to put out?

I definitely experimented a lot and I’m still experimenting with my sound.

Your latest single, My Life, is deeply personal. Is being vulnerable so openly in terms of music something that comes easy for you, or is this something that you are exploring more now?

It’s easier for me to express how I’m feeling through my music because I tend to shy away from being vulnerable. But going through this journey has taught me how to open up a lot more.

With your solo debut album scheduled for a summer release, what can your fans expect from this body of work?

They can expect to hear about my journey since I left for Korea 10 years ago. I want everyone to be able to relate to what I experience and to understand and get to know me better as a person.

Your fashion label XC3 attracted a lot of attention – are you hoping to launch more clothes this year?

Yes, I do plan on launching more and I have a lot of aspirations for XC3. I want to continue elevating the brand by experimenting with new designs and fabrics.

Looking beyond the album, what are your hopes for this year?

I’m excited to start touring and can’t wait to be back performing on stage. I’ve always wanted to get into acting and that’s something I would like to pursue.

The theme of this issue is “renew”. What does that mean to you?

Letting things go and working on becoming a better version of myself.

Next
Alaïa opens new boutique in the heart of Shanghai 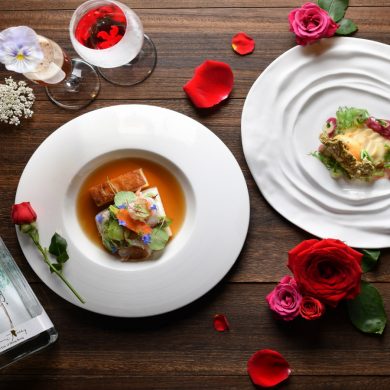 Valentine’s Day at Cordis, Hong Kong, will be one to remember