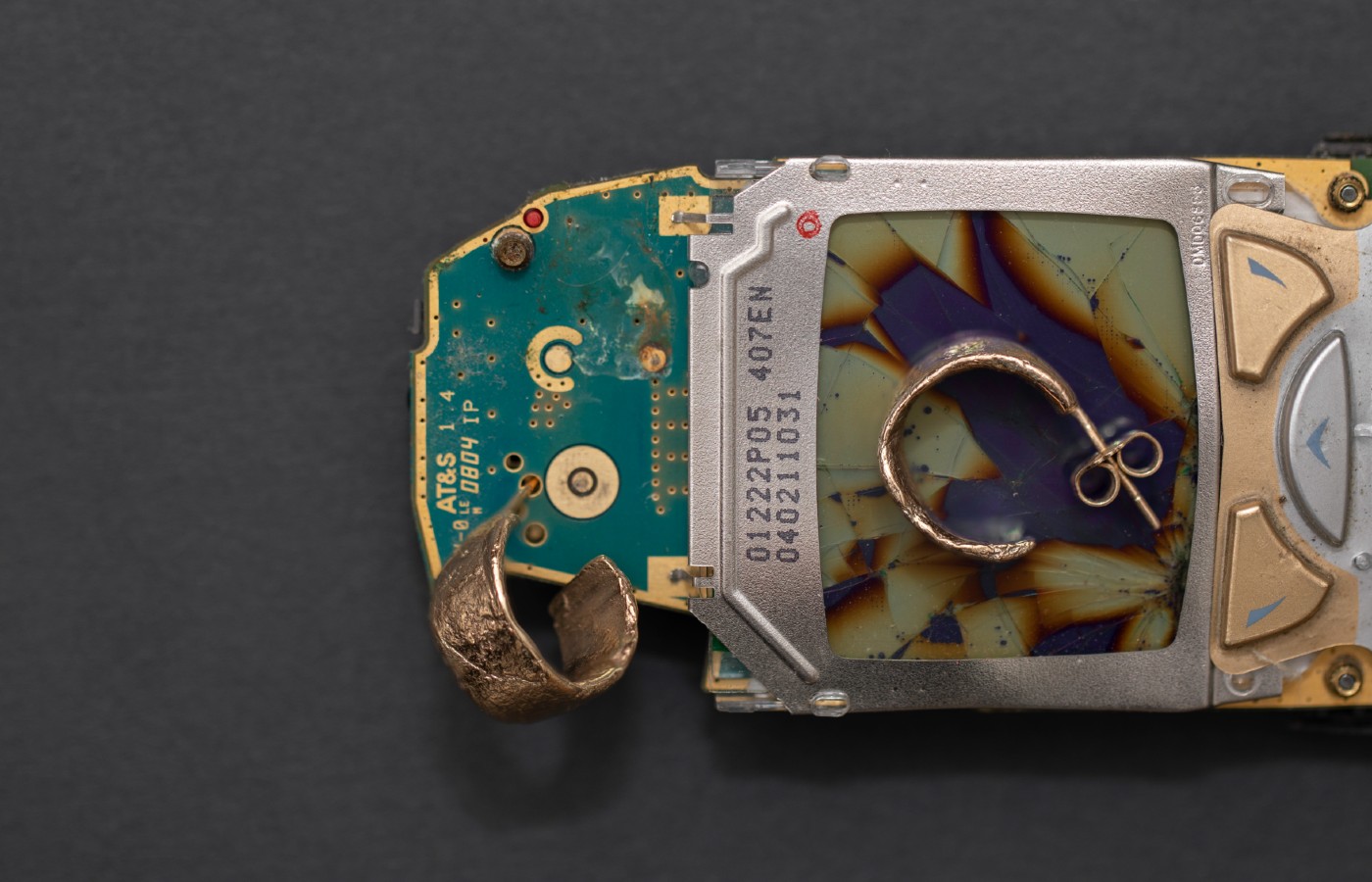 By Imogen Clark
In Jewellery and watchesMain Features

THE SAYING that one man’s trash is another man’s treasure is understood no better than by designer and founder of jewellery brand LYLIE, Eliza Walter. Launching LYLIE in 2017 after a long internal battle with the negative impact jewellery takes on the environment, from mining to ecological displacement, the British creative decided to find a solution – transforming precious metals from e-waste, implementing a gold exchange and to either use lab-grown diamonds or recycle antique ones.

What started as an innocent side-hustle has quickly turned into a transformative jewellery brand shaking up an inherently traditional industry with a multitude of solutions to the environmental effects that our pretty trinkets have – earning LYLIE an industry-first Salvaged Gold recycled hallmark for each of their pieces.

Glass sat down with Eliza in her West London office to discover first-hand how our scraps can become life-long treasured pieces.

What was your earliest memory of jewellery that had a lasting impression on you?

I have such a vivid memory of my mum, when she would get ready to go out for a party, she would wear it Chanel No. 5 perfume and had this wrist of beautiful bracelets that would chime together – that’s so distinctive to me.

When did you realise you wanted to go into jewellery?

I had learned about the possibility of e-mining, so that was very much at the back of my mind, and I was really interested in design, not necessarily jewellery. So I was churning over that idea at uni, and I got a grant to do more research on it – that’s when I decided finally that’s what I was going to do.

During the summer of my second year at uni I did two internships: one was with a big jeweller very close to here, and the other one was with a painting conservator and restorator – as that was the other thing I’d say that I was really thinking about – but that September is when I decided no, it was going to be jewellery. Then I did a year of training in Hatton Garden as soon as I graduated, which made it pretty clear that that’s was my direction of travel.

During your time at Hatton Garden, what was the most valuable lesson that you learned that you can now still reflect on?

What I really understood were the processes involved in making a fine piece of jewellery. I had this basic understanding of casting jewellery but in terms of learning how an engagement ring is made, or learning if you wanted to do enamel, how you would prepare a piece of jewellery to enamel it. It’s been so useful, and I apply it every day now because when I’m designing you’ve got to think about it in reverse as all of our jewellery is designed to be taken apart, and taken apart easily so it can be completely recycled.

After Hatton Garden, what was your journey to setting up your own brand?

I did a long internship with Boodles in Liverpool, which is where their main offices are, and I loved the company. I really want it to turn into a full-time job but the trouble was, if you are designing for one company, you can’t set up your own company as everything you design is their intellectual property so it was a difficult choice. But once I made the decision to set this business up, I then went and worked in the art world for four years and it was a side hustle.

In fact, I was just near Oxford Street and I was laughing to myself as I was going back onto the tube because I used to go to Hatton Garden every single day on my lunch break. It was really, really tough but I think when you’re young, you have this unbelievable amount of energy and you just know what you want to do.

Having then set up LYLIE, what was the first thing that you knew that you wanted to design and make that the product that you would launch with?

I did a collection called Imperfect Treasures because I was thinking about the ongoing life of gold and it was inspired by things that had been found by a metal detector – which I then we worked into jewellery. One of the pieces is called the Pigeon Post Pendant, it’s like an old band that a pigeon would have worn around its foot to attach correspondence to which I made into a modern St. Christopher. But then it was the second collection that I really started to think any jewellery that we’re making as a sustainable brand should probably take inspiration from the natural world and it’s continued to be our focus ever since.

Above and beyond the designs, sustainability is an integral part of your brand. What was the reasoning behind ensuring this?

That’s why the business is set up because of this idea of salvaged gold e-waste. I guess it’s pivoted bit since launching as we now also have this gold exchange where we collect customers old broken jewellery, and I thought we would just use lab grown diamonds but actually after doing research, we realised that probably the most sustainable option is recycling antique diamonds. So there have been these bits of change, but sustainability has been the focus since the get go. I grew up in the countryside as well and my parents are passionate about the environment, growing vegetables, that kind of thing – it’s always very much been on my radar.

How would you describe your design aesthetic?

It’s all basically inspired by the natural world and almost all of our designs have a ball on them, which is meant to represent the world.

Looking to the towards the future, more in the grand scheme of things where do you see your brand going?

I want it to really, really grow and I think it has the capacity for that. Like the zeitgeist of Gen Z is sustainability and they are so concerned and aware of what they’re consuming, which is really refreshing. I am trying to raise half a million in investment to do this as it’s a really interesting time at the moment for lab grown diamonds as the cost of manufacturing them has suddenly gone below what the equivalent cost of a mined diamond would be. Though its still not possible completely to source lab grown diamonds from renewable energy, but that’s very much on the horizon and when that happens, it’s such a no brainer, in terms of it being a more sustainable option than choosing a mined diamond or even a recycled antique diamond. The jewellery market is large, fragmented, and inherently unsustainable and I think there’s just this huge potential to like, really shake it up and that’s what I want to do.

LYLIE has just launched their debut line of e-waste engagement rings from a desire to address clients concerns about mining, aiming to uphold minimal environmental and social impact. 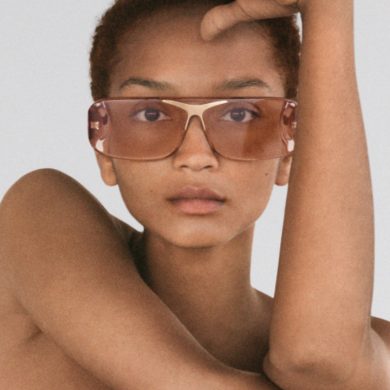