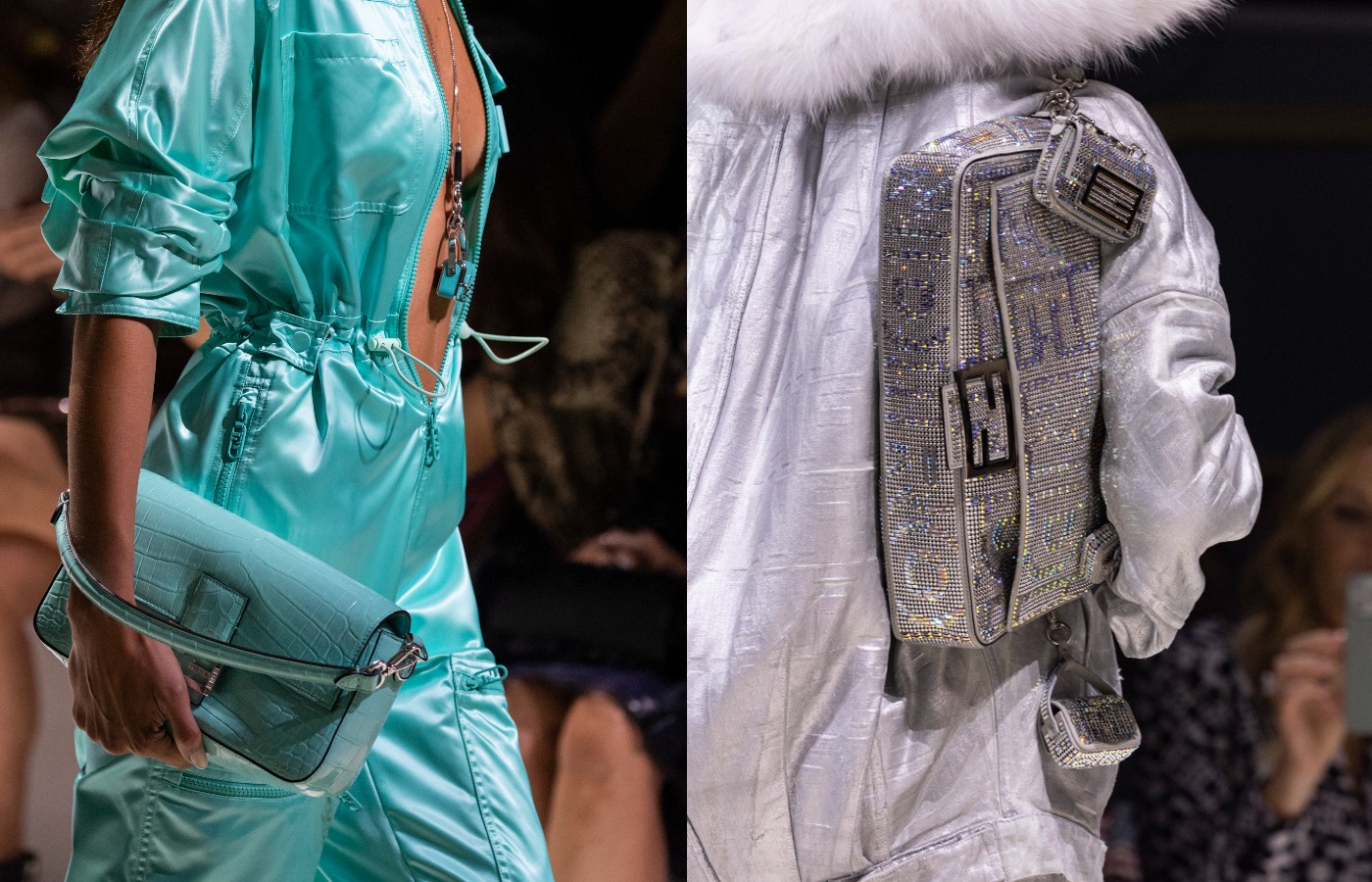 “IT WAS a special day when I designed this bag; the stars aligned. The horoscope said it was Fendi day,” explains Silvia Venturini Fendi, the designer of the Baguette bag. Launching in 1997, the bag’s popularity skyrocketed soon after when Carrie Bradshaw, played by Sarah Jessica Parker uttered the now-well known phrase ‘It’s not a bag, it’s a Baguette’ during an episode of Sex and the City. Cited as the first it-bag, Venturini Fendi designed it specifically to fit perfectly underneath the arm, complete with a small strap, streamlined rectangular shape and FF logo clasp.

25 years on, it was only apt to celebrate the longevity of this accessory. Bringing together the Fendi designers, Kim Jones and Silvia Venturini Fendi, the pair collaborated with Marc Jacobs, Tiffany & Co, Sarah Jessica Parker and Porter to pay tribute to the Baguette in the city that sealed its icon status.

Since its conception, the bag has been reinterpreted season upon season, offering customers new colourways, adaptions and sizes, but for this occasion, its reinterpretation has been pushed to new limits. Not only taking inspiration from the bag itself, its spirit, the city of the show and the brand have been reflected, ushering in a new look for the classic Baguette.

“I didn’t want to do a traditional ‘collection’ for the anniversary. Rather it’s a celebration of a time, of the moment the Baguette became famous,” spoke Jones about how he approached this mammoth milestone. “I relate that time to a sense of freedom in excess and fun – both qualities the Baguette possesses”.

Though utility was at the heart of the design process of this product, an updated take on this concept has introduced as a multi-pocket motif arose on the runway. Mini and micro pockets not only adorned the side of the Baguette but infused itself within the clothes, appearing on parkas, gaiters, hats, skirts and gloves, adding a cohesion from the top to the bottom of each look.

Marc Jacobs’ input in the festivities saw the American designer bring grand dimensions to the Italian fashion brand this season. Using the landscape of his hometown as a starting point, parachute train skirts, balloon-backed denim jackets and fluro recycled exaggerated fur hats gave a nod to the theatrical undertones of the city, while waves of silver and yellow were literal odes to the workman’s safety vests and building tones seen all around.

Complementing Jacobs’ touch to the Fendi sphere, Tiffany takes on the Baguette through the lens of fine jewellery. Adding a precious element to this everyday companion, sterling silver, enamel, croco, white gold and diamonds add some glitter to the collection, branding the collaboration through a complimenting T and F, mimicking the brand’s logo.

Permeating the muted palette, the instantly recognisable Tiffany blue also finds its way into a Baguette. Hand-made over four months, the New York establishment’s artisans engraved the bag with lilies and roses cementing the first Hand in Hand partnership outside of Italy and pushing Fendi’s aim of celebrating craftsmanship outside of their own realm onto an international platform.

If the first 25 years of the Baguette are anything to go by, the next should be something to look forward to. 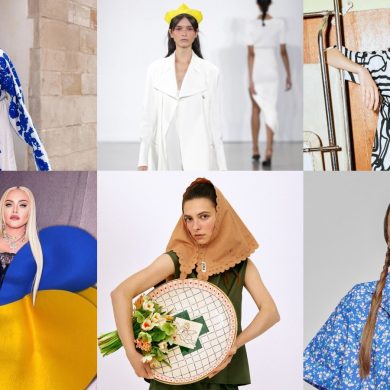