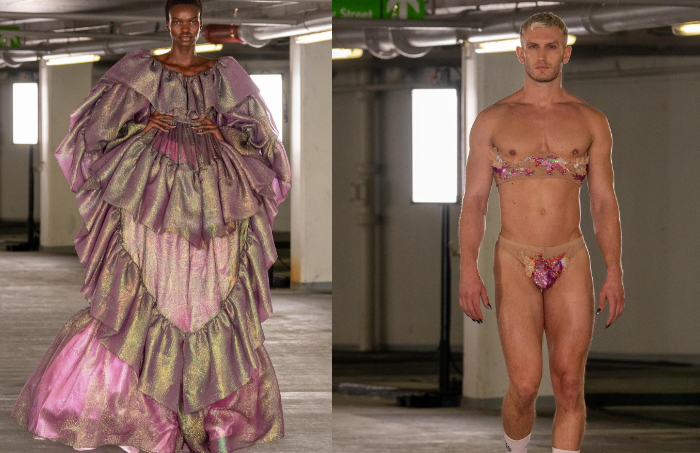 “EVERYTHING always flows” is the motto of Crutchley’s new collection. Inspired by Greek mythology, the show taps on another conceptual aspect of queer culture combined with the designer’s signature camp couture.

Titled The Only Constant In Life Is Change, the showcase presents ethereal, shape-shifting, and fluid-looking textiles, which are new interpretations of cloqué: a double fabric with a jacquard effect rich in couture sensibility. In some, aluminium has been woven to create a crinkle, while lurex provides an iridescence effect in others.

This compilation was filled with the essence of gender fluidity, and otherworldliness, embodying the ideology of all camp that brakes new grounds of traditional couture.

Noting in the press release, the designer explains: “I am not trying to pretend I am making couture but have had experience working in it over the last year it has shaped my approach. Couture – for me – is where you can push your ideas to the farthest point. The work gets to the highest level possible, as far as you can imagine. I am less afraid”. 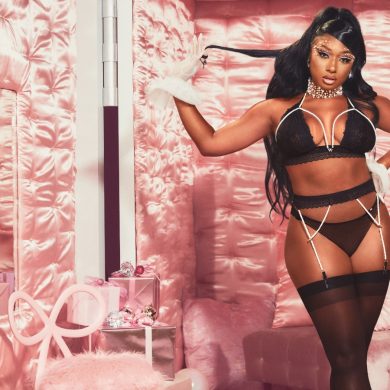