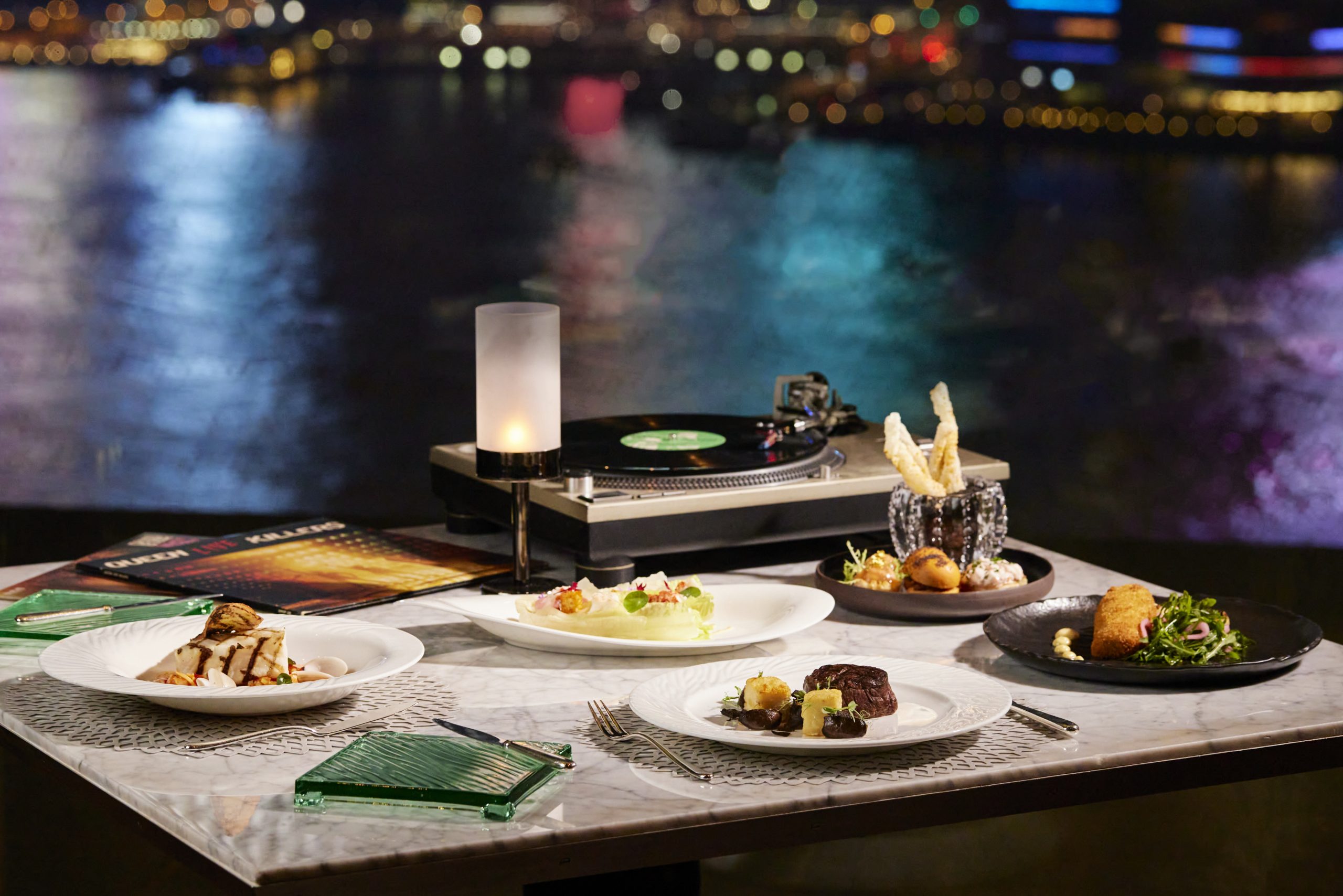 THIS autumn will herald the triumphant return of Felix Productions as they present the long-awaited recreation revival of the legendary Studio 54.

The production of F. Scott Fitzgerald’s – The Great Gatsby, co-presented by Felix and Secret Theatre in 2021, resulted in immense success and encouraged the entertainment group to welcome guests to a dazzling party night at New York’s renowned club. The performance will run from 6 October to 10 December and will reveal intimate secrets and stories of A-list club regulars, such as Elton John, Yoko Ono, Bianca Jagger and Freddie Mercury, complemented alongside the legendary resident DJ Nicky Siano.

Richard Crawford, who is the writer and director of the performance, and industrial designer Philippe Starck made every effort to immerse the audience in the world of Studio 54 – a place where celebrities mingled with politicians, drag queens, uptown girls, and downtown lads.

Some lucky VIP guests might even get the chance to enter one of the hidden rooms and crush Freddie Mercury’s private birthday celebration or asked to band together with Bianca Jagger and Yoko Ono as they look for ways to save the establishment. Nevertheless, all guests will be invited to dine on a delectable meal and sip on enticing cocktails under the glow of the disco lights.

When getting ready for the event, it is necessary to note that guests aged 16 and over are encouraged to channel the New York City nightlife of the 1970s. So, when visiting the party, be ready to show off your most glitzy disco threads!

Find out more about the production through this link: https://www.peninsula.com/en/hong-kong/special-offers/dining/felix-studio-54 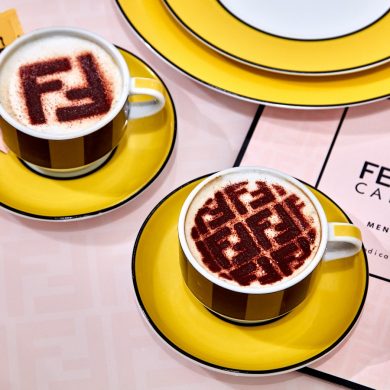