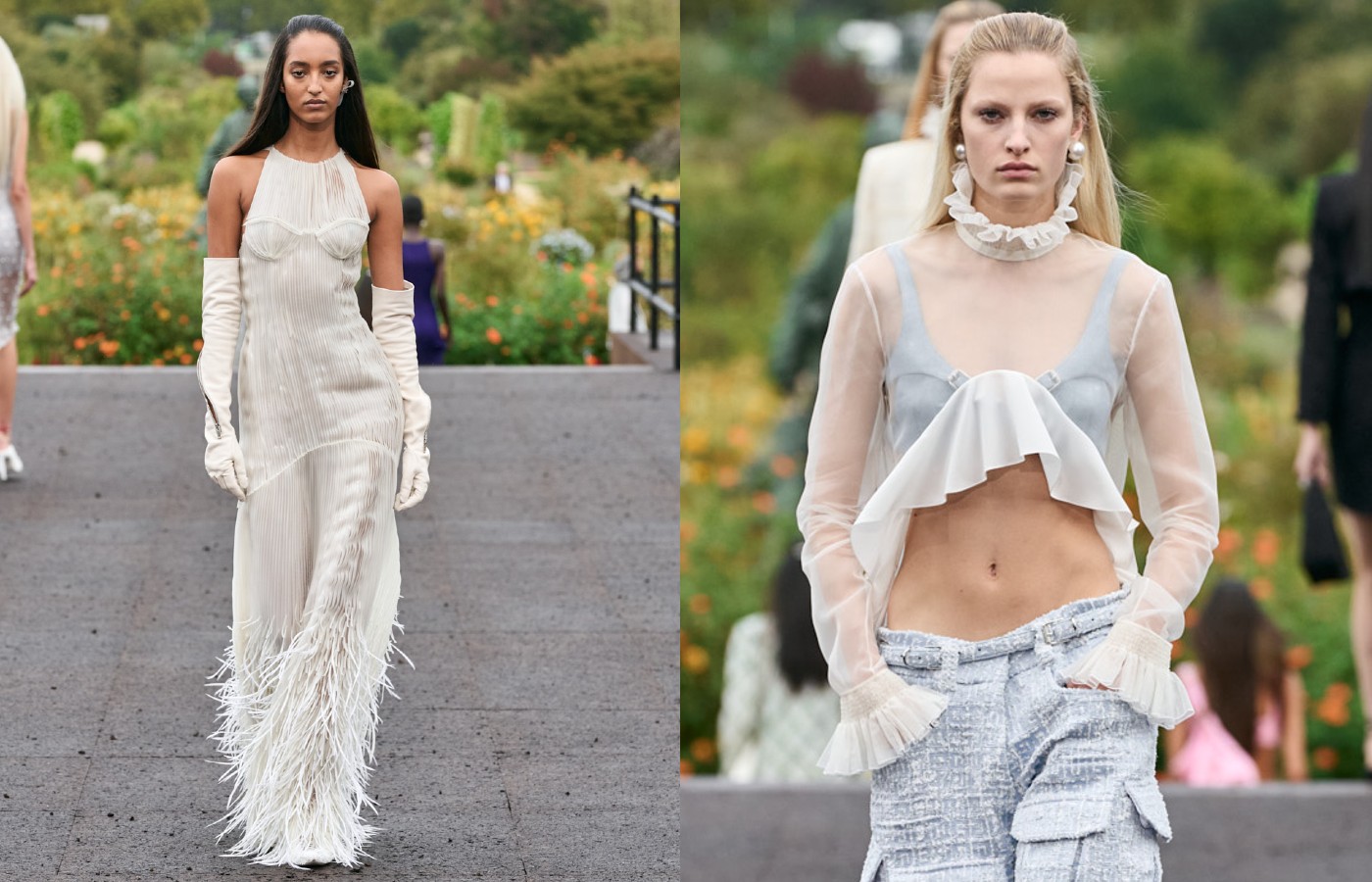 AFTER AN unexpected shower in the capital, the Jardin des Plantes was positively drenched and now glistening in the afternoon sun. Not quite what Matthew M. Williams and his team expected, but nonetheless the scene was set for the designer to unveil the spring-summer 2023 collection for Givenchy.

Until now, his tenure at the French luxury fashion brand has been built on his hyper-modern aesthetic that alludes to notes of athleisure and nightlife. However, this season, Williams uses a more refined design language to create his collection that takes the principles of evening-wear and staple pieces and proposes them to a cultural exchange between France and America – essentially he created the cosmopolitan wardrobe.

Presenting an urban uniform built due to a reflection of unification between his heritage and that of founder, Hubert de Givenchy’s, classic Parisian silhouettes were given the cool LA touch and then drenched in references of Old Hollywood glamour. Recalibrating the core codes of the brand, dresses, skirts and blouses were gathered at the centre, while emblematic black dresses had integrated asymmetrical stole panels draped from the neckline putting their ateliers on a pedestal.

Tailoring was also intensified this season with box jackets crafted from tweed, archival skirt suits were reimagined with the addition of the 4G logo, coats were given the option of becoming a cap due to well-placed zips and most notably, blazers were imbued with boned corsets helping accentuate the female form.

While these looks may have aligned closer with the history of Givenchy, elements of the universal unisex wardrobe were also present such as trench coats, bomber jackets, biker jackets and cargo trousers, all reinterpreted for SS23 to be more fitted than oversized, and featured elevated surface embroidery.

Speaking on the collection, Williams explains, “The collection is an investigation into the dress codes that tie us together across mentalities and continents: two culturally-specific wardrobes from very different places – Paris and Los Angeles – which have transmuted into a truly universal look for a global and generational community. I wanted to communicate this interaction with a new clarity and strip the final expression of any complexities”.

Though Williams may have looked at the past of Givenchy and begun with the work of Hubert, his firm eye on what is happening now and his unwavering understanding of the contemporary taste of his consumers, has led to him creating his best collection for the House to date. The transition into red-carpet worthy evening-wear and the clear wearable separates balances the everyday with head-turning attention, with pieces sure to be seen on the streets of both Paris and LA.

Next
Loewe announces NMIXX and Tang Wei as new ambassadors 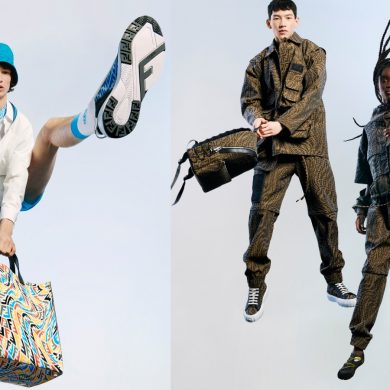