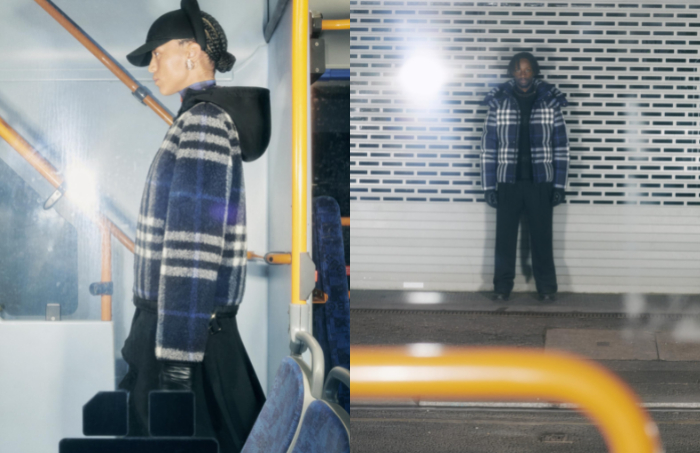 By Zlata Kriukova
In FashionNews

THOMAS Burberry has always been renowned as one of the fashion industry’s most influential and revolutionary designers. Striving to create clothing that merged creativity with curiosity, he enabled some of the most prolific adventurers of the time to enter the realms of the unfathomable.

Following this vein of capturing the spirit of celebration of the surreal nature of our surroundings, this autumn, Burberry revealed a new advertising campaign that continues to create “outerwear pieces that empower the wearer to go beyond the unknown and embark upon unique and exciting adventures”.

Titled ‘Night Creatures’, the release has also announced an exciting video work collaboration with MEGAFORCE. The film introduces a surreal storyline revolving around three protagonists who stumble upon a mystical encounter while exploring the city of London. Together they relish the thrill and possibility of venturing into the unknown and, as the press release states, “embody the bold and courageous spirit that unites adventurers”. The dynamic still imagery shot by George Eyers persists in capturing the film’s characters and the London scenery from various perspectives.

In regards to clothing design, the dreamlike campaign presents women’s and menswear casualwear garments created for a wide range of excursions, from scouting the great outdoors to scoping out the city. Nevertheless, Burberry remains faithful to the iconic components of the Maison’s heritage and showcases a refreshed interpretation of its signature check pattern. Re-introduced this time in black, Burberry nights check features on the puffer and bomber jackets, tactile fleece tailored from Italian-woven wool cashmere, and even accessories such as a fringed scarf in Scottish- woven cashmere.

The Lola bag has also surprised with a comeback, and this time was crafted from leather adorned with sequins. Nevertheless, the last but certainly not the least impressive return that has to be mentioned is the iconic trench coat made in bespoke gabardine and cut to the signature Kensington fit. 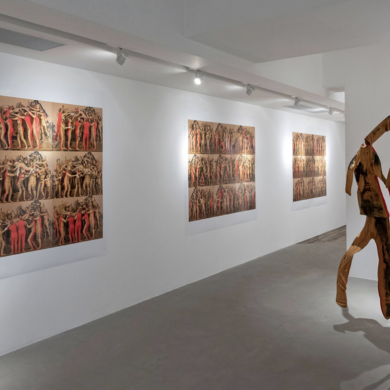