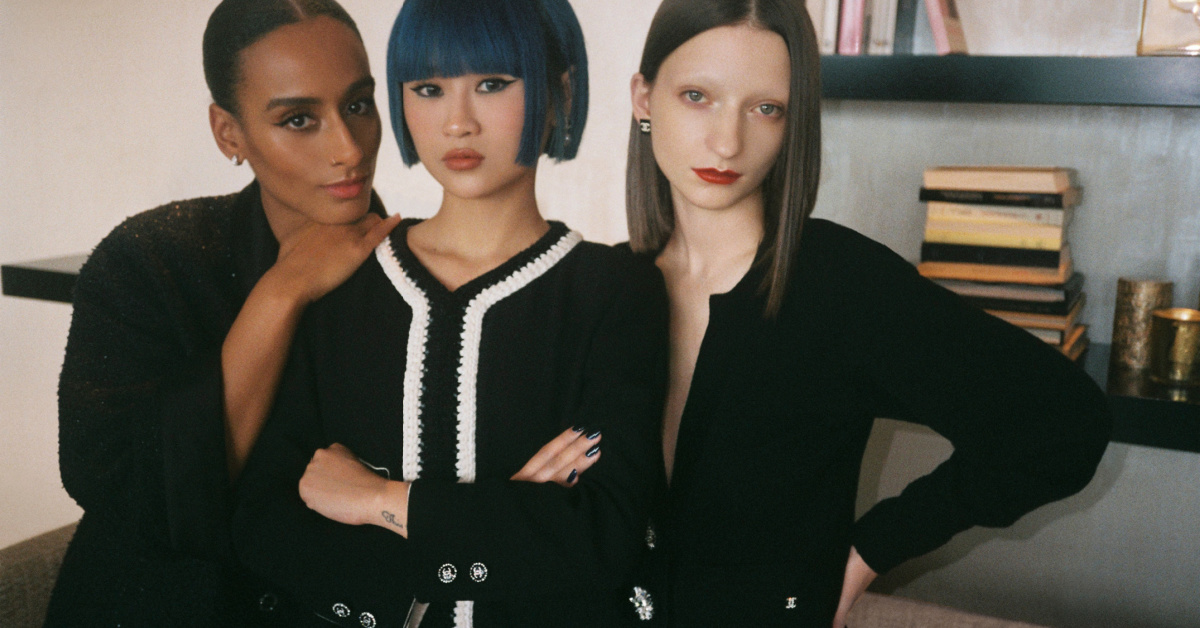 FOR THE House of Chanel, the concept of beauty is captured in many transformative encounters. It comes from freedom, and as described in the brand’s manifesto, it’s “a dance between matter and illusion”, which tells “the story of a sacred trinity: singularity, allure, and the act of becoming.”

Throughout its rich history, the luxury Maison has a record of refining this concept of beauty and paying tribute to its roots while pursuing new ways to influence the future.

Consequently, following this infinite quest for growth, starting on this month Chanel Makeup Creation Studio will begin working on its new collaborative project, the Cometes Collective

Set to be a new exciting implementation for the brand’s makeup sector, Cometes Collective consists of a group of independent thinkers who united on opening a new realm of possibility and “leveraged the power of diversity by empowering multiple points of view”.

Ammy Drammeh, Cécile Paravina, and Valentina Li are the first lucky ones to get the opportunity to work on this new chapter. Each contributing in her own unique manner to broadening the range of palette of colours and shades, they will work on revitalising and expanding the Maison’s creative language.

As stated in the press release with this announcement, “Chanel dares to strike a profound, global conversation about a pluralistic vision of beauty and a collaborative approach to makeup creation”. By introducing this new revolutionary approach, Chanel heralds a new era for its art of makeup.

Next
Charles & Keith launches capsule with Paris-based brand both 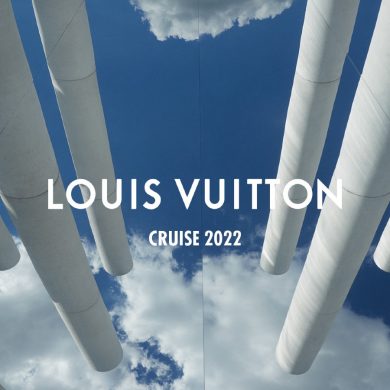