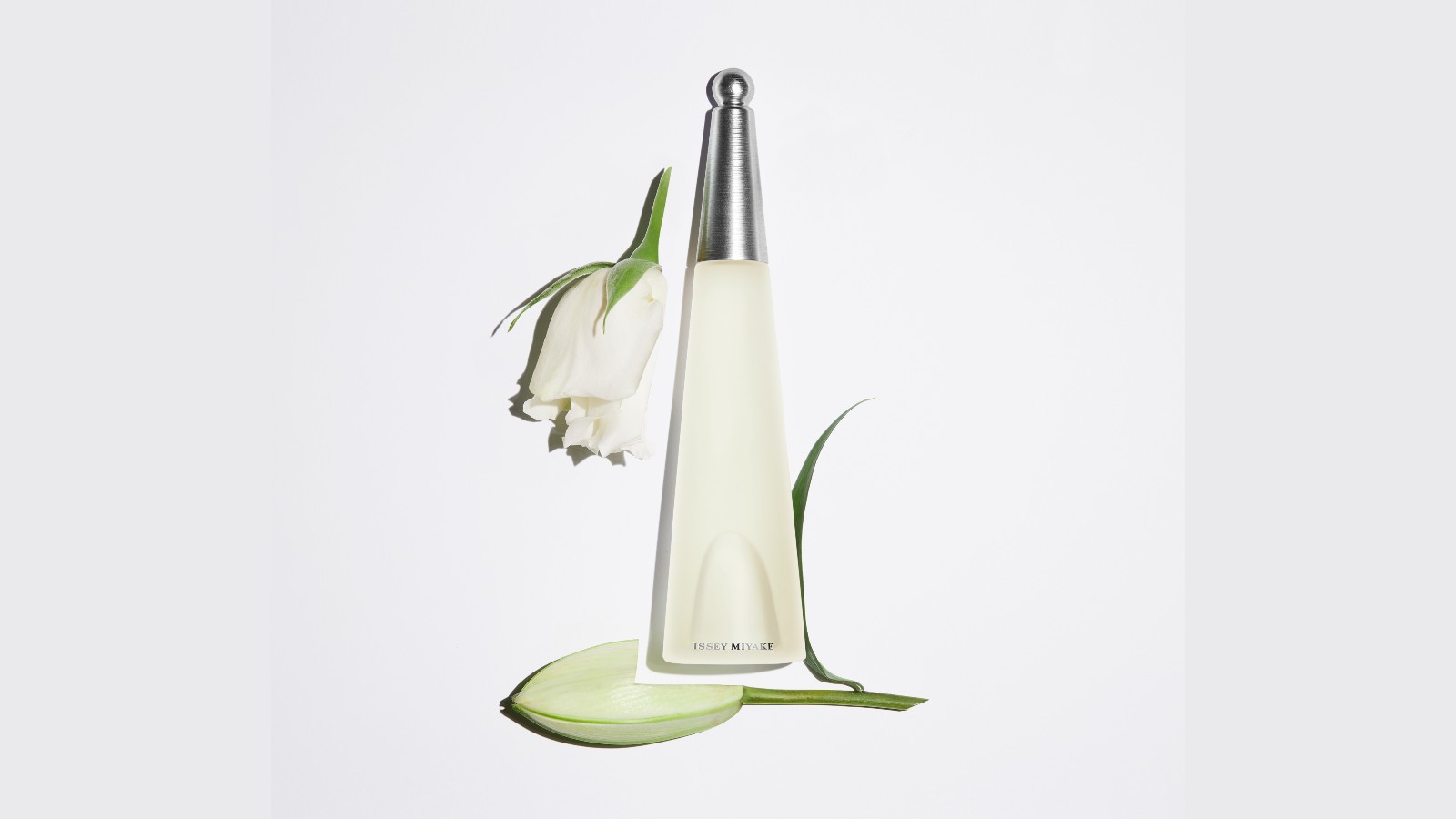 ISSEY Miyake has always been a brand with an eye toward the future. Its ideology consists of a perfect balance of purity and inventiveness that exist in harmonious symbiosis, and while the House continues to renew itself, this year they are celebrating the 30th anniversary of their iconic and beloved fragrance – L’Eau d’Issey.

In 1992, in collaboration with a renowned perfumer, Jacques Cavallier, Issey Miyake introduced the fragrance world to an overdose of cologne, a first for a woman’s fragrance. Its warm and sea-like scent was simply revolutionary. Complemented by the echoing notes of the rose and lotus, it evokes “the majestic power of waves and the coolness of water” expanding upon the idea that people are a part of nature.

As stated in Issey Miyake’s genesis, “Nature is the best perfumer. It has everything we need for inspiration”. Mr Miyake strived to develop an “olfactory expression of a drop of water” and invite the fragrance world to reconnect with the beauty of biological sources. As a result, Miyake created a fresh and timeless fragrance that “inspires us to rediscover the very essence of life itself.”

To further tribute to the signature invention, the brand has also partnered with two incredible artists, Elisa Valenzuela and Luiz Zerbini.

Elisa Valenzuela is a French Parisian-based creative director and fine artist. For this collaboration, she aimed to express her own interpretation of the groundbreaking fragrance, and using imagery and short poems, the artist created digital and physical graphic art pieces inspired by the different stylistic aspects of L’Eau d’Issey.

As she stated in a Q&A, “I wanted to share my perception of the Issey Miyake house in my own way, as a French creator. The idea wasn’t just to talk about the L’Eau d’Issey fragrance, but also to extract its spirit, its creative power, its precision and its elegance.”

On the other hand, Brazilian artist Luiz Zerbini stunned with nine painted monotypes. Through a burst of blossoming vegetation, he paid homage to the universe of L’Eau d’Issey. In his interview, he commented that the values of simplicity and minimalism that Issey Miyake manifests are close to his heart and he also noted that the initial inspiration for his painting arose from “plants and water” – the Maison has offered him total creative freedom.

It is impressive to see how even though this legendary fragrance has been existing for 30 years, it continues to highlight and expand on its rich legacy and capture the hearts of new discoverers one spray at a time. 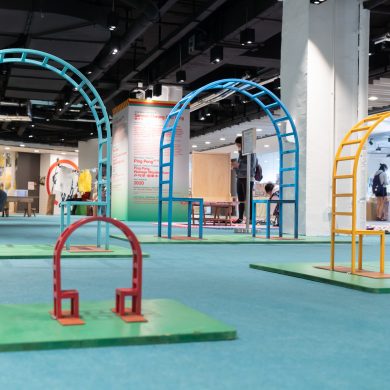