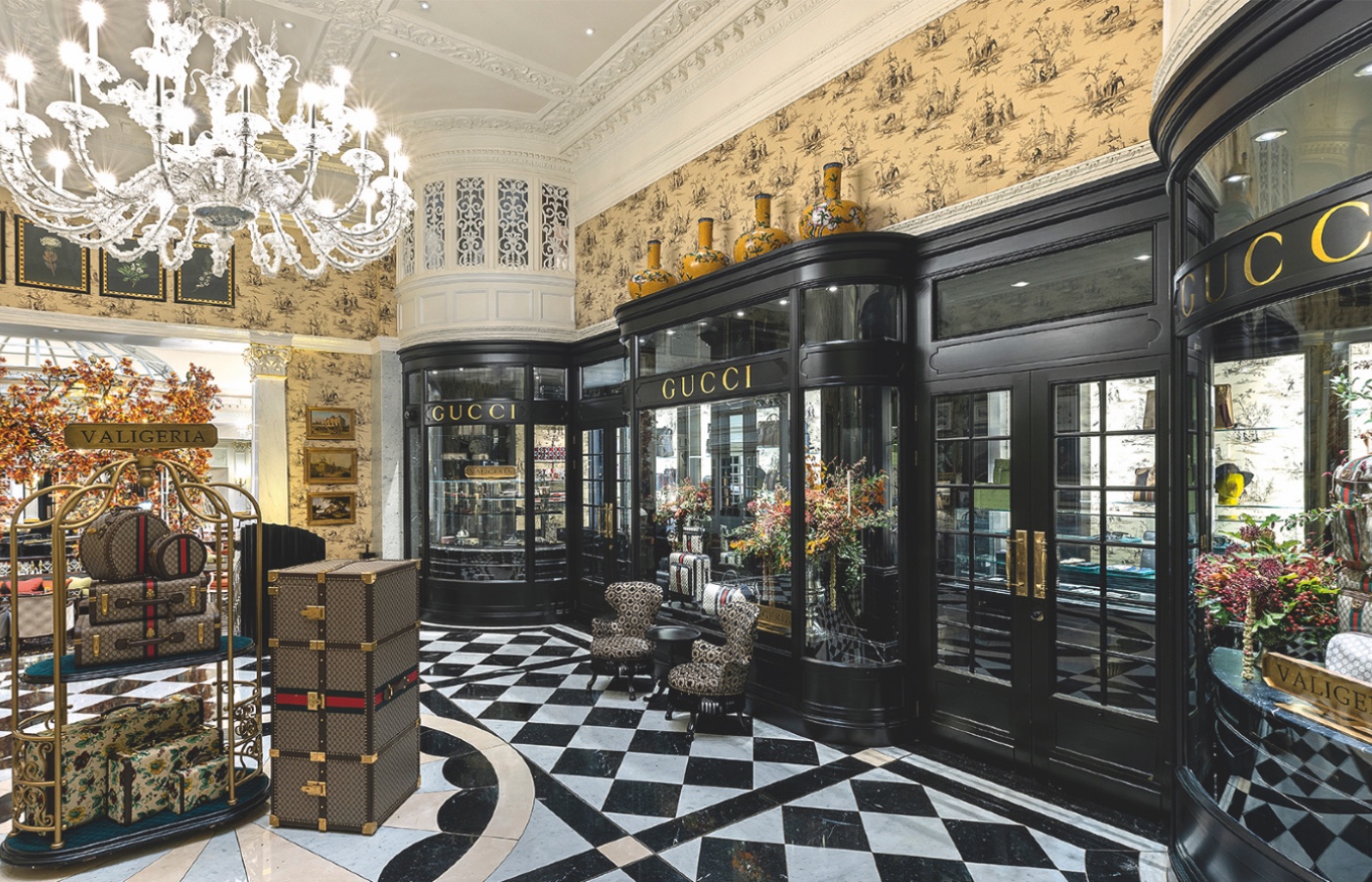 By Ben Sanderson
In CultureFashion

THE SPACE, set to be opened at the start of the new year, demystifies the glamour of old-money jet setters, offering a series of classic luggage styles which pay homage to Gucci’s own DNA.

The Savoy hotel, one of London’s most notoriously glamorous residences has long been a jewel of the capital, and now continues to bolster its reputation with its latest partnership with the Italian luxury house. The hotel has long been a haven for wealthy travellers, and shares a story with Gucci that makes its recent venture all the more endearing.

Gucci Valigeria at The Savoy

After arriving in London in the late 1800s, a young Guccio Gucci found work as a porter in none other than The Savoy, and became enamoured with its well-travelled clientele. It is here he found inspiration to return to Florence, and create his own artisanal luggage atelier in 1921.

With this in mind, the products that will be available hark back to the days in which a young Gucci travelled, with trunks, hat boxes, suit carriers and trolleys making up the collection, all of which can be seen in the brands latest campaign starring Ryan Gosling.

Gucci Valigeria will open at The Savoy on 15th January, 2023

Next
Loewe reveals its second drop of Loewe x On Cloudventure 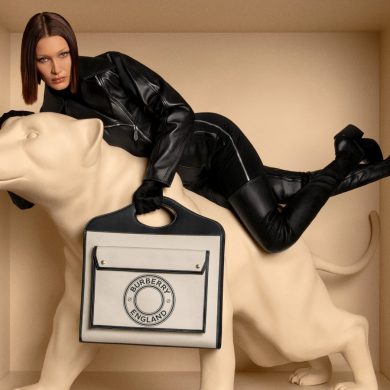