By Ben Sanderson
In NewsTravel

The undisputed “grand dame” hotel of the Portuguese capital, the newly renovated Four Seasons Ritz Lisbon has debuted its brand-new look. Additions, including an outdoor pool and terrace for the Ritz bar, have only enhanced the venue’s allure and offer a whole new variety of leisure for its visitors, with the new restaurant Cura recently achieving a Michelin star accreditation. Its redesigned guest rooms, envisioned by leading luxury Portuguese interior design company Oitoemponto, continue the hotel’s history of celebrating Portuguese artistry and culture – perfectly marrying the old with the new.

Designed as the United States first urban Aman Resort, Aman New York will open to the public this August, created by renowned architect Jean-Michael Gathy. With 83 suites, some of which are the largest New York has ever seen, the transformed Crown Building has been redesigned with the distinct airy atmosphere associated with Aman’s Southeast Asian properties, sure to provide a tranquil escape in one of the world’s busiest cities. With amenities including a flagship three-storey spa, this is a new luxury hotspot to watch.

This July sees the opening of Rosewood Vienna, located on one of the most famous squares in the Old Town, the Petersplatz. The hotel is situated within a 19th century building and manages to combine European belle époque with contemporary interiors. Guaranteed to give visitors an authentic and culturally rich experience, Rosewood Vienna exudes a timeless sense of luxury, with a choice of breathtaking rooms and suites and a selection of dining options, many of which showcase the culinary roots of the Austrian capital. 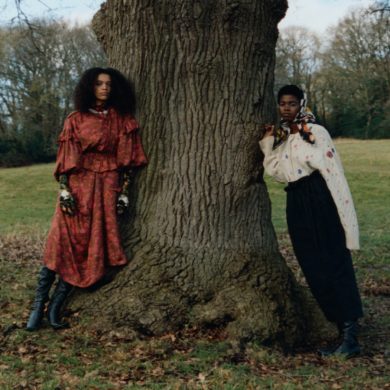