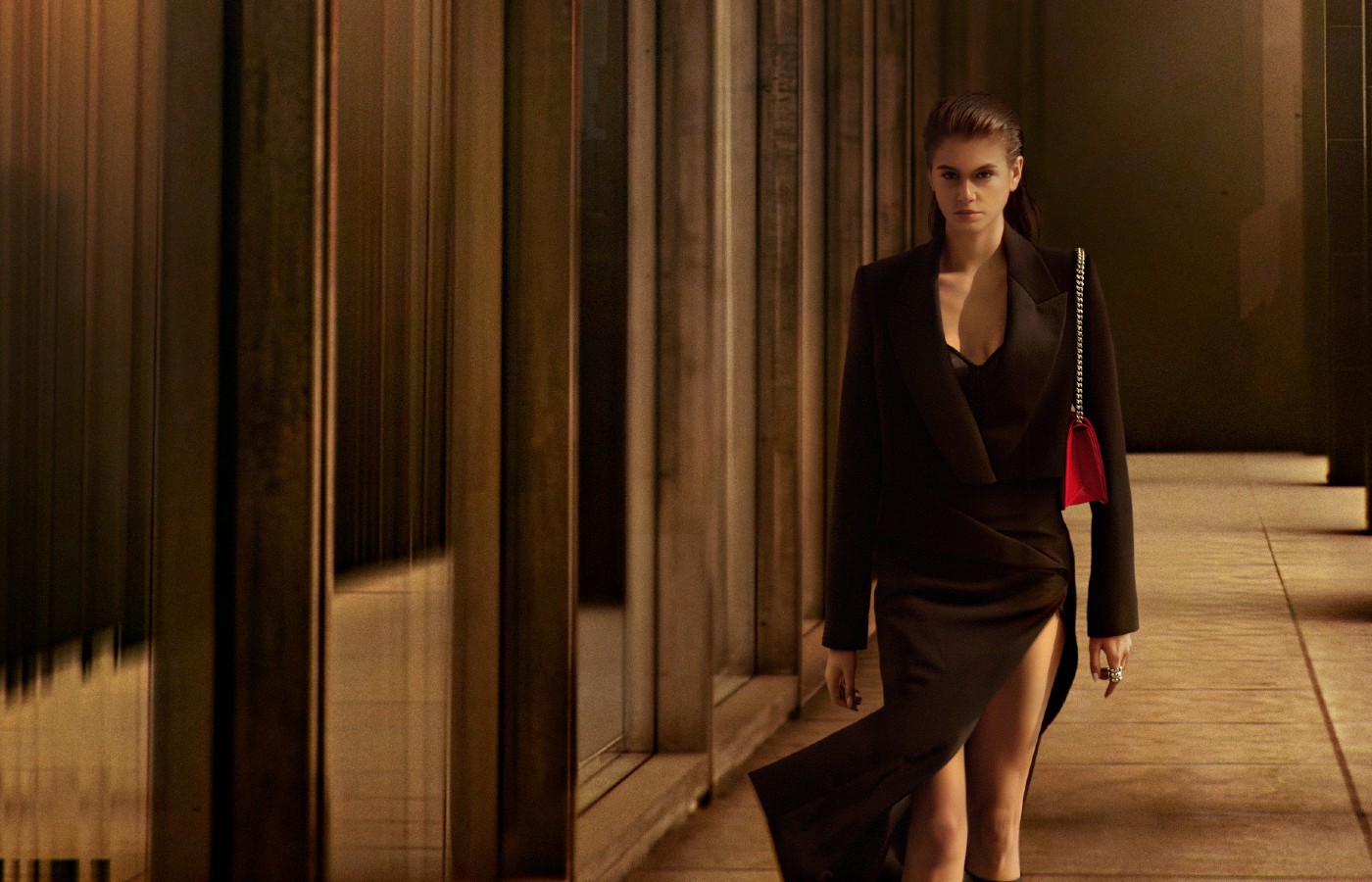 EXAMINING the dichotomy between humanity and technology for the Slash Bag campaign, Alexander McQueen‘s latest unveiling sees their beloved accessory in a futuristic framework.

Directed by Glen Luchford and starring Kaia Gerber, human emotion is pushed to the forefront of the narrative as she is met with a robotic version of herself. Confused, upset and angered, Gerber, who is being monitored throughout, tries to escape but finds herself perpetually lost in the dark creating an eery, dark mood.

Beyond the warped storyline, the new bag, who made its debut during the pre spring-summer 2023 collection, infuses signature McQueen motifs such as the Knuckle hardware and skull motif. Created from padded leather and cut with meticulous precision, the leather good echoes the same design language as the clothing, specifically the sliced and slashed tailoring, bringing a harmonious beauty to the collection.

Next
The Glass Fashion Christmas Gift Guide for Him 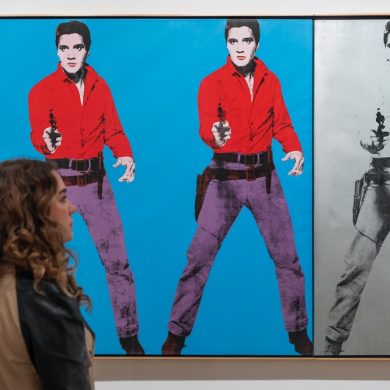