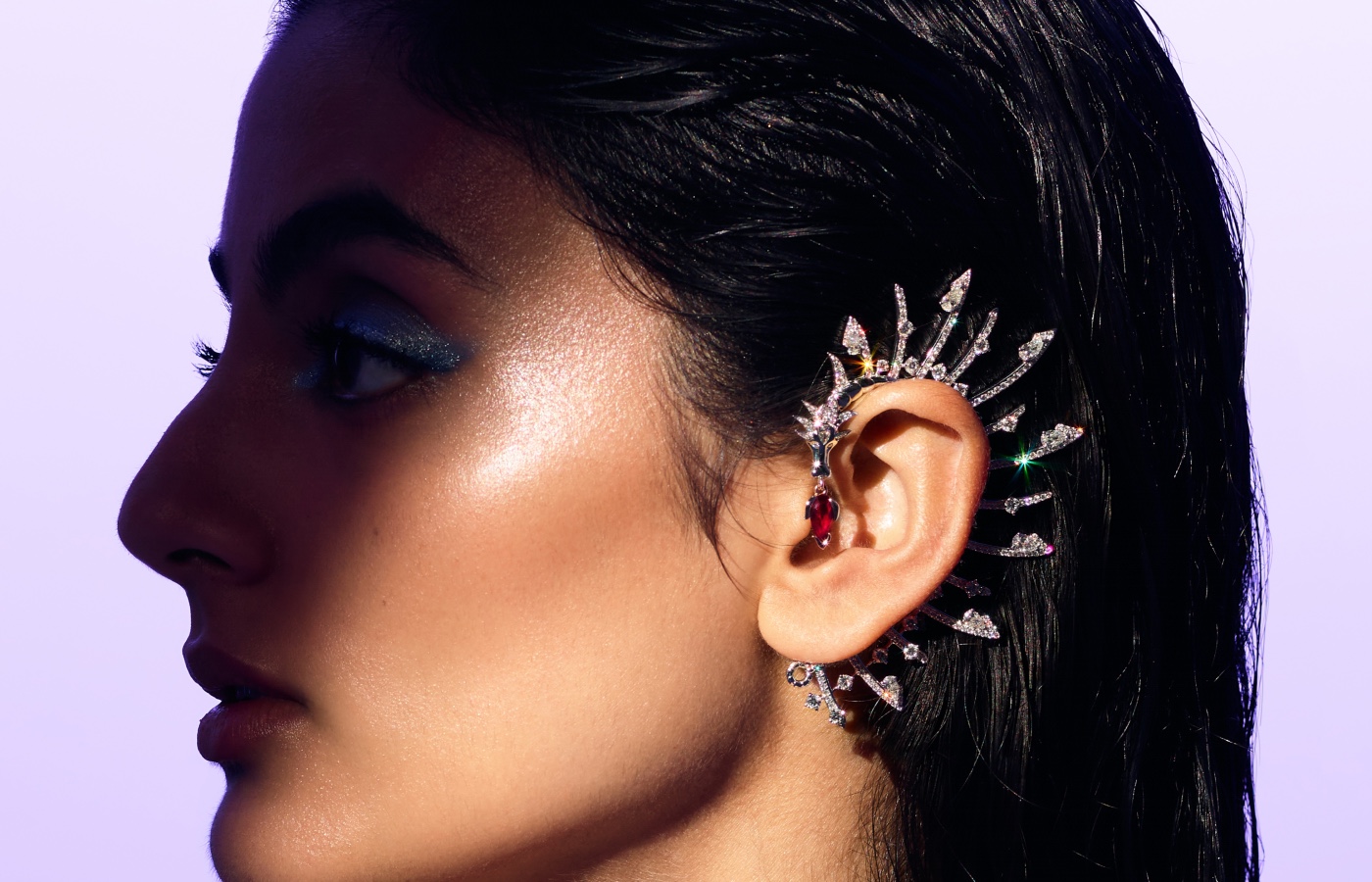 Fabergé unveil the first chapter of the Game of Thrones collection

FROM Dragon eggs to diamond eggs, Fabergé are set to release the first of a series of Game of Thrones high jewellery collections. Beginning with Chapter One: Dragon, the venture unites fantasy with real-world craftmaship, immortalising iconic pieces sure to transform anybody into a Khaleesi.

Following on from the collaborative egg released between the Russian jewellers and HBO show in 2021, fanatics will soon have the chance to own a piece of pop culture history. Mixing conceptual designs with wearability, it is not hard to imagine the pieces upon the Mother of Dragons herself.

What makes the collection such a success is that though it undeniably receives its entire inspiration from the award-winning show, it strays from cliché, meaning the pieces transcend just becoming a glorified piece of merchandise. From ear-cuffs, to drop earrings and pendant necklaces, the designs can be moulded to compliment a variety of different tastes.

The collection, which was created in tandem with Emmy and BAFTA winning costume designer from the show, Michelle Clapton, was unveiled at a recent private event in Dubai, and soon enough will be available for purchase in Fabergé stores.

Previous
The Glass Christmas Accessory Gift Guide for Her