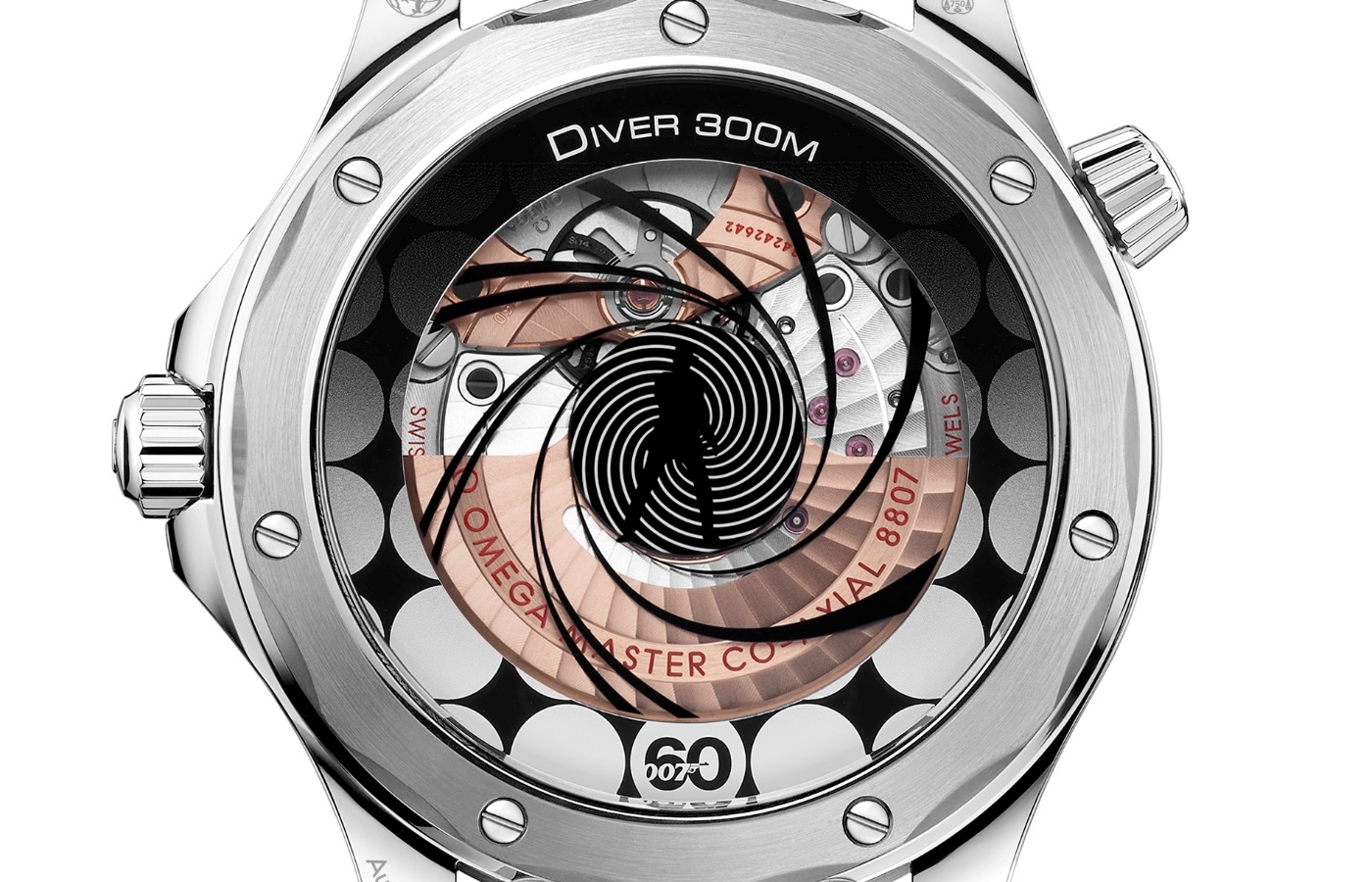 By Ben Sanderson
In Jewellery and watchesNews

SINCE 1995, the Swiss watchmakers at Omega has become synonymous with the legendary British spy franchise, James Bond. Now, in honour of the film’s 60th anniversary, Omega have released a duo of brand new watches, paying homage to some of their most recognisable designs featured within a countless number of legendary scenes.

Though they may come without built-in-lasers or grappling hooks, these timelessly chic designs are sure to have you feeling like a sexy secret agent. Ever since Pierce Brosnan donned the Seamaster 300m Quartz in GoldenEye (1995), the horologists have become ingrained into the 007 dialogue, and epitomise the very essence of luxury watchmaking.

Since their big screen debut with the franchise, Omega Seamaster timepieces began to pop up almost as often as the hero was shot at. They represented resilience, sleekness and durability, from the Seamaster Aqua Terra 150M in Skyfall (2012), to the OMEGA Seamaster 300M Chronometer in Casino Royale (2006).

Now the legacy is continued with the release of the Seamaster Diver 300M 60 Years of James Bond in both stainless steel and Canopus Gold™, the steel iteration inspired by the very watch worn by Bond in GoldenEye, and the latter deriving inspiration from the sands surrounding author Ian Fleming’s Jamaican home.

The timepieces arrive with a series of specially designed sailing bracelets, and cufflinks engraved with the 007 logo. The accessories round off a capsule ideal for the the number one fan, or likewise those with a love for the heritage watchmakers eager to own a piece of pop culture history. 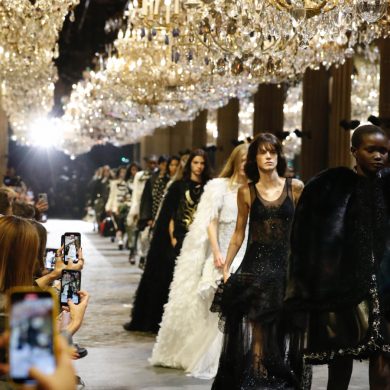