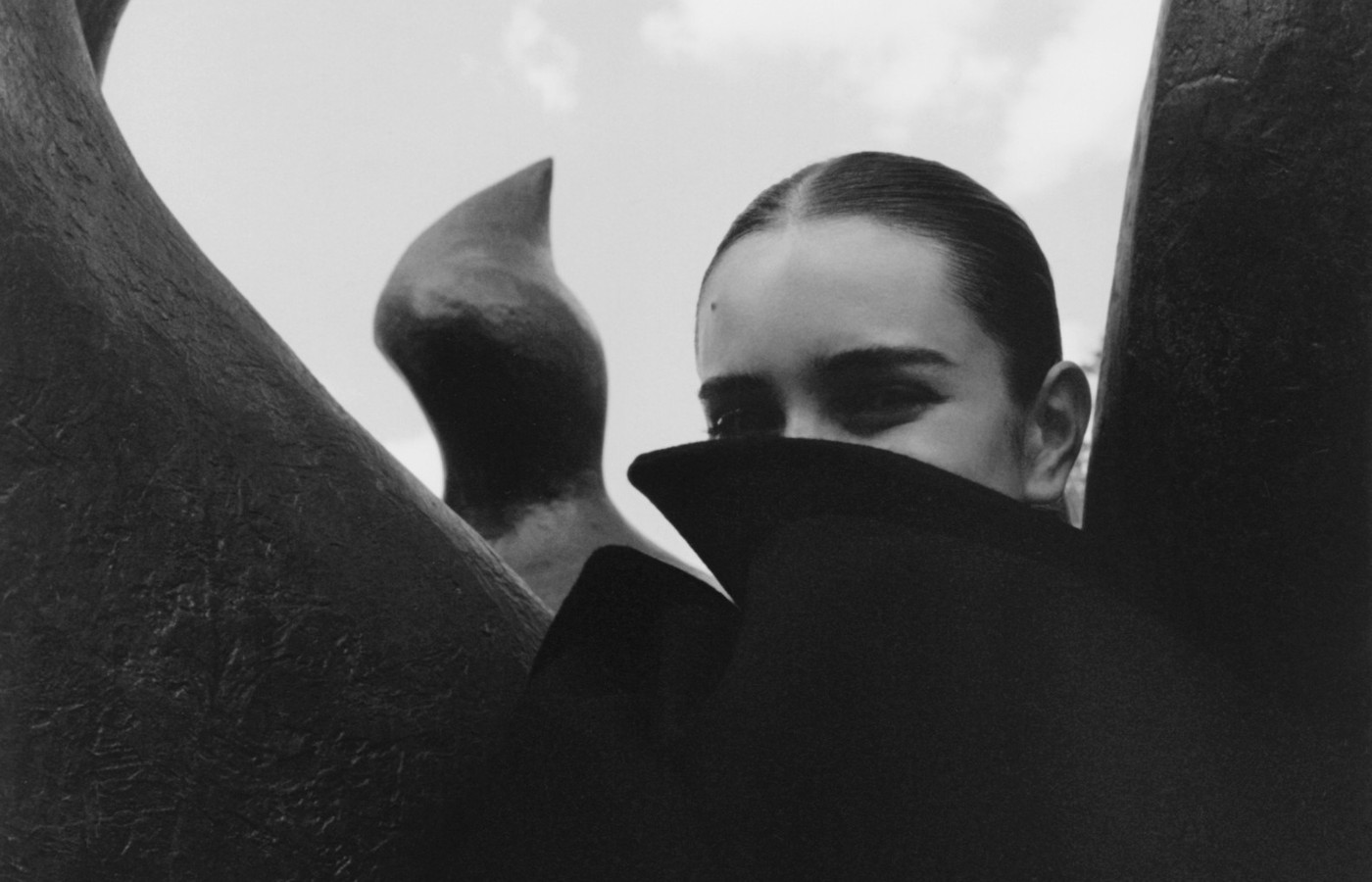 Talia Ryder talks to Glass on her transition to the spotlight

Glass talks to up-and-coming US actor TALIA RYDER on what inspired her to transition from dance to drama and her lead role in Netflix’s Hello, Goodbye, And Everything In Between

Talia Ryder is currently in metamorphosis. To most, the 19-year-old actor is fairly unknown and on paper she is at the very beginning of her career with only three acting credits to her name following her Broadway role in Matilda the Musical when she was 12. But her performance in her debut film, Never Rarely Sometimes Always, as the cousin of a young woman trying to get an abortion without parental consent, turned heads. It garnered her nominations for best supporting actress but more importantly it left critics and audiences with the feeling that they had discovered Hollywood’s next star.

What came next was a role in West Side Story – though a minor one, it was a Steven Spielberg production nonetheless – and a part in Mariama Diallo’s psychological thriller, Master. Her year ahead is nothing short of meteoric as she takes on the lead role of Clare in Netflix’s high school rom-com, Hello, Goodbye, and Everything In Between, and, further down the line, heading the cast again in the biographical ballet drama, Joika.

As a child were you always interested in acting and drama?

No, I never really considered acting when I was younger, but as a dancer I always had a love for performing. I always did The Nutcracker at my ballet school growing up and loved going to dance competitions.

What was it about watching Matilda the Musical that inspired you so much to audition?

I think it was a combination of seeing kids my age leading a show and the story itself. It’s a really beautiful story about growing up and learning to stand up for yourself even when you feel helpless. The kids really carry the show and they were just so amazing – especially during the big dance numbers, every single person was giving it their all. I was also obsessed with Peter Darling’s choreography. I immediately went on YouTube and started to teach myself the dances after seeing the show.

Playing Skylar in Never Rarely Sometimes Always, what initially attracted you to that project?

What did you take from doing that project?

It was my first film, so I didn’t really go into the project with any expectations of what making a movie was supposed to be like. I walked away with a completely new love and appreciation for film. I never realised how much preparation and detail goes into each moment you see on screen.

Your next film, Netflix’s Hello, Goodbye and Everything In Between, sees you take on the role of Clare. Did you see any of yourself in her?

I definitely see a bit of myself in Clare. She’s a very driven and passionate young person who has big plans for her future. While we share the same sense of ambition, I think I’m a little more go-with-the-flow than Clare.

If you could give Clare some advice, what would it be?

I’ve been asked this question before and I’ve always said I’d tell her to be a little less set on her plan. But the more I think about it, I actually don’t agree with that anymore. I wouldn’t tell Clare to do anything differently at all. I guess I would just advise her to let each relationship in her life be whatever it wants to be and remind her that not everything needs to fit into the traditional boyfriend/girlfriend mould.

What was your favourite memory from set?

It’s hard to pick one specific thing, but I remember toward the end of production we shot the Halloween party scenes, which is actually the beginning of the film. I just remember it was a really great day. [Co-stars] Jordan [Fisher], Ayo [Edebiri], Nico [Hiraga] and I all had to be on set for the whole day and I remember between takes we were all intensely playing game pigeon.

Delving into different projects, progressing from the stage to screen, has there been a concerted effort to do different things?

No, not really. It depends on the script, the character and the team behind a project for me.

Would you consider going back to the stage at some point or are you focused on film?

Yeah, I would love to get to perform on stage again. I really miss the feeling of dancing on stage and hope I get to do that soon.

Her team had seen Never Rarely Sometimes Always and reached out to mine about the video. After meeting with Olivia and hearing her and [director] Allie [Avital’s] vision, I was so excited. The whole shoot was super fun and the locations were so beautiful. We shot at this really cool house in north LA and then on the beach in Malibu.

With regard to your current project, Joika, you are a classically trained dancer playing a ballerina. Has the return to dance been exciting?

Yes! Getting to play a character who’s a dancer has been so challenging and so much fun. As soon as I was attached to the project, I reached out to a former teacher of mine, Daniel Ulbricht, who is a principal dancer at the New York City Ballet. We started working privately about a year before we actually started filming and then, as we approached the start date, just kept increasing training.

I have been doing ballet since I was four but as I got older found contemporary and jazz to be my favourite styles. Being older and getting to spend so much time training and working on the choreography in the film, I really got to fall in love with ballet. I used to feel limited by its structure and rigidity, but I’ve found one of the reasons why ballet is so beautiful is because it requires such restraint and control to look effortless. I think because of that, ballet can capture certain emotions in a way that nothing else can.

I watched a lot of Natalia Osipova’s videos when preparing for the role and one of the reasons she’s so amazing is because she finds these moments of joy or sadness when she’s dancing where she lets her emotion override her technique. There’s something so personal about the way she dances. It’s really beautiful. Joy, the real person I play in the film, is a big fan of Natalia’s, so it was important for me to understand and appreciate her work.

The theme of this issue – our 50th – is “golden”. Could you share with us one of your golden moments?

One of my golden moments would definitely be making my Broadway debut [as Hortensia] alongside my younger sister MiMi [who played Matilda]. There’s a moment at the end of the opening number of the show, after 10 minutes of bustling, dancing and singing, where it gets really quiet and Matilda appears for the first time. MiMi had started in the show two months before me, so I had seen this moment from the audience a number of times by now, but seeing it from the perspective of being right next to her was so special. After she sang her song, we caught each other’s eyes for a second and gave each other a little “we did it” nod.

All clothing and accessories Fall 22 SAINT LAURENT BY ANTHONY VACCARELLO

Previous
Chloé teams up with Barbour for a new capsule collection 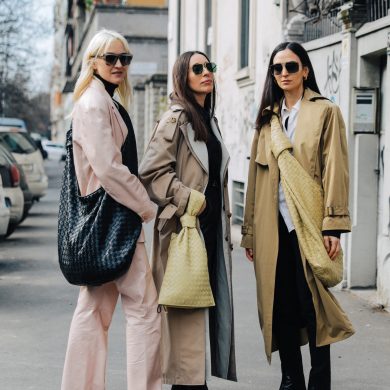