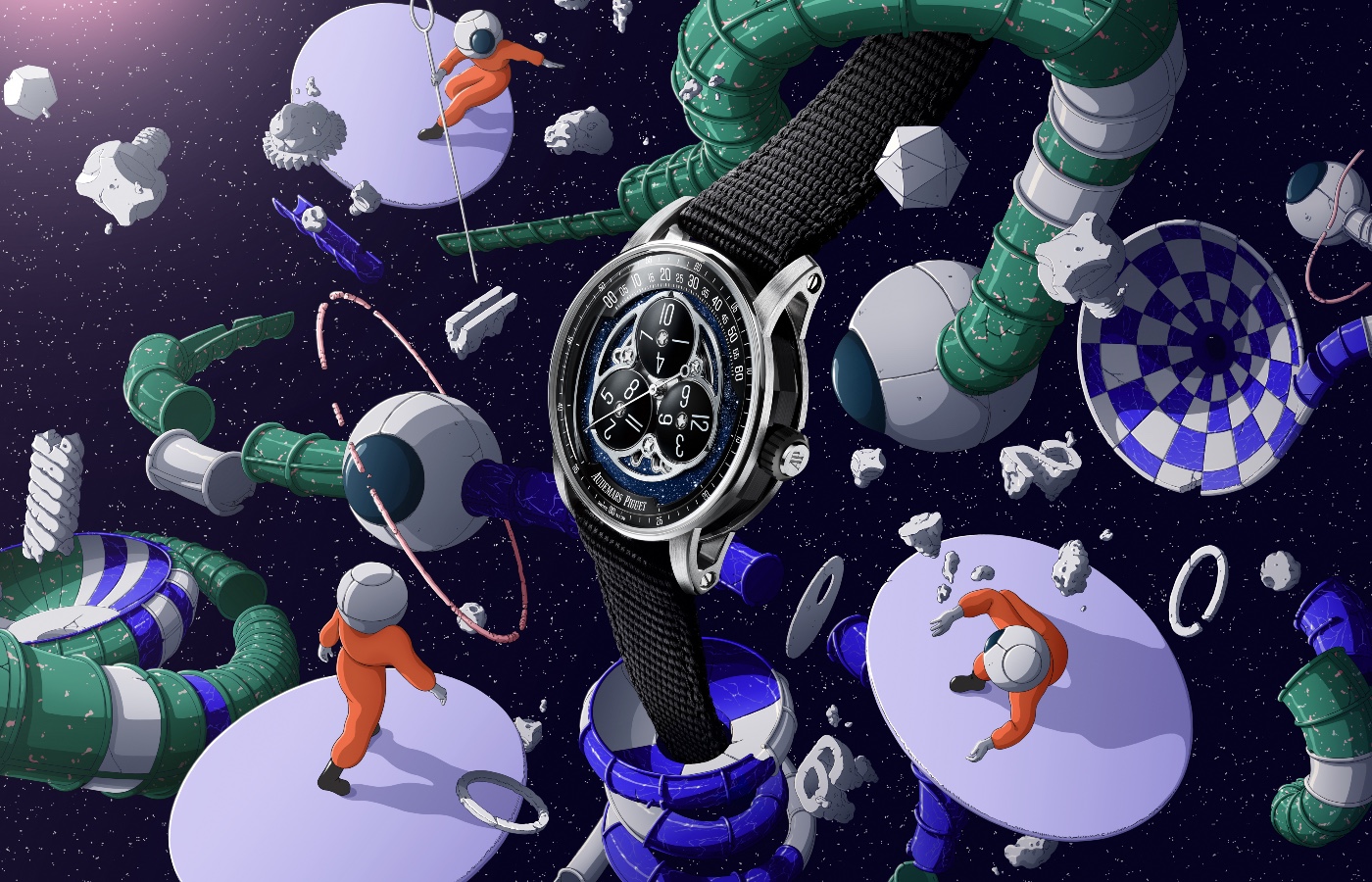 TAKING a centuries old watchmaking technique and reinvigorating it for a modern day wearer, Audemars PiguetStarwheel has revisited the wandering hours design – almost 20 years since they last embraced the historical aesthetic.

A type of horological complication that show hour marks gravitating along a series of satellites on a minute scale in an arc formation, the wandering hours design first rose to prominence in the 17th century. The alluring look fell from favour in the 20th century, only to be adopted by the Swiss haute horlogerie manufacturers in the early 90s under the name of Starwheel.

Audemars Piguet experimented with this design until the early 2000s, but now it has made its comeback, immortalised in black ceramic and 18-karat white gold.

For the very first time, the Starwheel display has become integrated with the Code 11:59 with both a selfwinding calibre 4310 and calibre 4309. Sapphire crystal magnifies the numerical details, and adds a distinct contrast to the focal black and white gold, creating a luxuriant glow in a timepiece that is so historically embedded, yet distinctly modern. 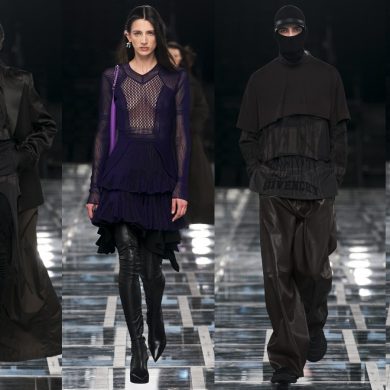