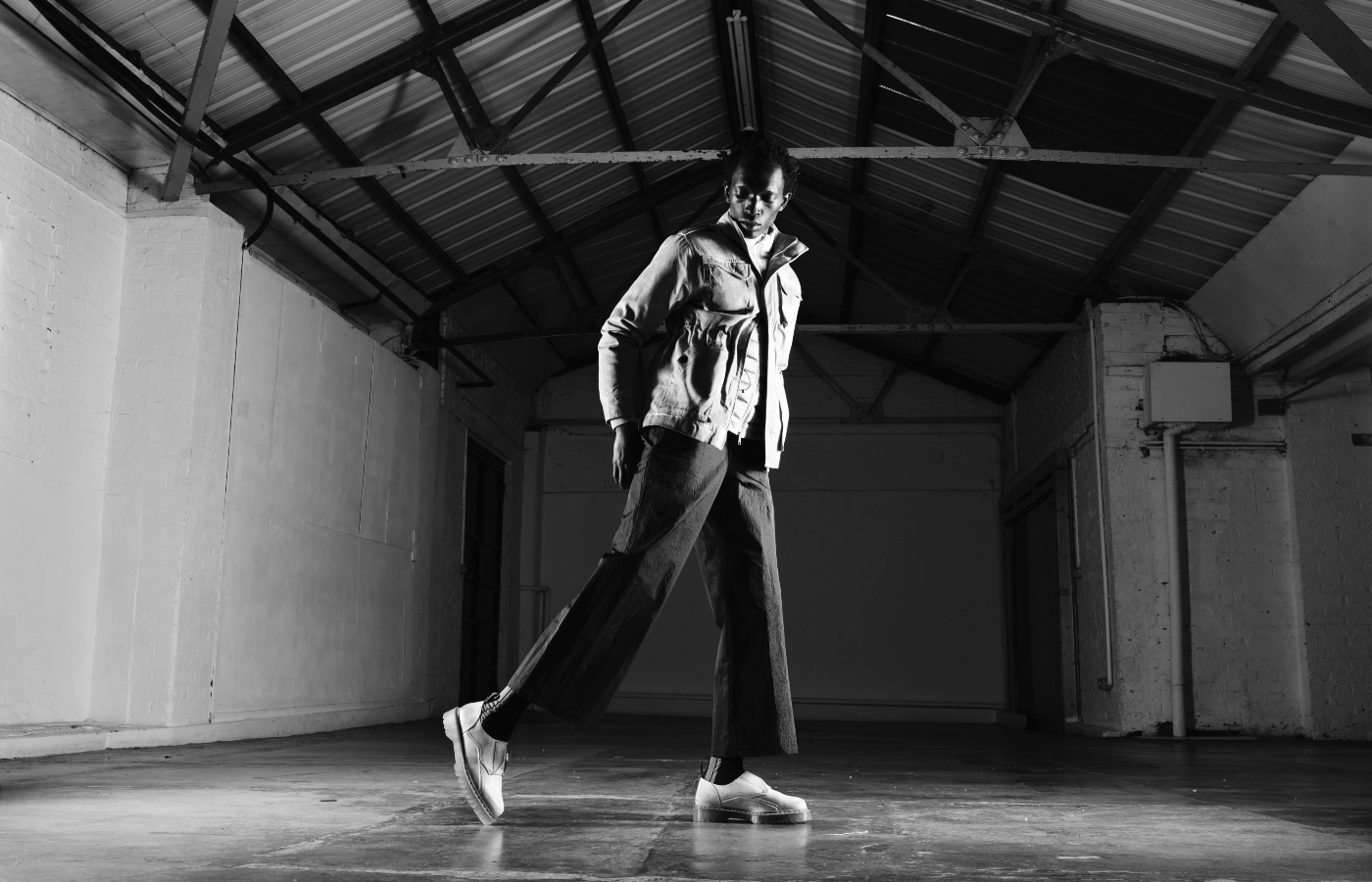 By Ben Sanderson
In FashionNews

A MARRIAGE between two British cultural icons, A-COLD-WALL* and Dr Martens have joined forces for a collaborative project that mixes the shoemakers durability with Samuel Ross’ conceptual aesthetics.

Bolstering a roster of existing collaborations, including those with Heaven by Marc Jacobs, Pleasures and The National Gallery (in 2022 alone), Samuel Ross is the latest creative to bring his undeniably architectural touch to Dr Martens.

The 1461 shoe arrives in monochromatic black and white, both with a platform bex sole accented with the signature yellow welt stitch. The shoes are accompanied by a similar reinvention of the 1460 boot, with both styles replacing laces with silver zips and eyelets with exaggerated side panels, a touch which certainly leaves Ross’ mark.

With embossed leather and gunmetal rivets, the creations are finalised with a co-branded, reflective swing tag which emotes a foundation in functional workwear, an element which unties the two creative forces entirely.

Dr Martens X A-COLD-WALL* are available at a-cold-wall.com and drmartens.com 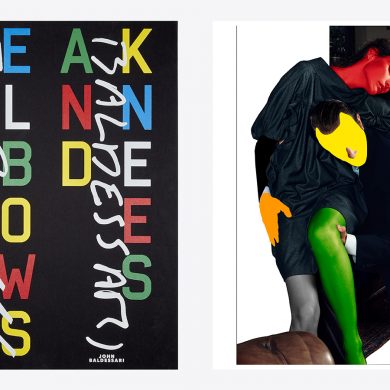