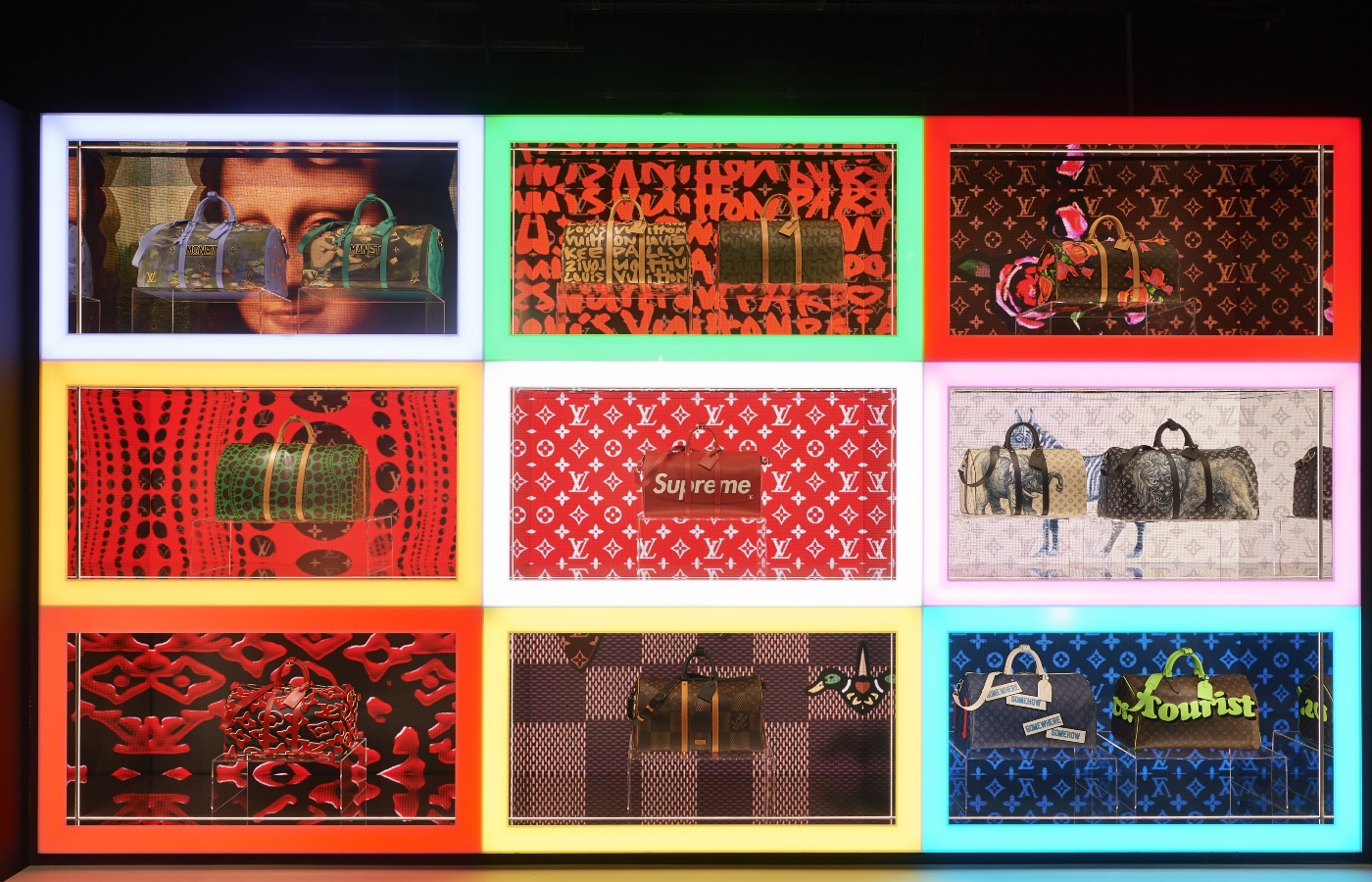 By Ben Sanderson
In ArtNews

CELEBRATING over 160 years of cultural exchanges, Louis Vuitton’s LV Dream exhibition is a journey through the brand’s evolved visual language, and exploration of their different collaborative projects throughout the years.

The interactive showcase, consisting of nine different rooms, begins with the Maison’s earlier artistic undertakings, including window displays and perfume bottle designs, and ventures up to the modern day, with an eclectic mix of leather goods, ready-to-wear, reiterations of the monogram and more.

For example, one room titled The World of Louis Vuitton According to Rei is an homage to the two separate capsules designed by experimental Comme Des Garçons founder, Rei Kawakubo. In the “Art Meets Fashion” room, visitors will become immersed in a series of motion-sensitive animations depicting collaborations between the Maison and creatives including Daniel Buren, NigoÒ, Grace Coddington and Christopher Nemeth.

Once completed, unwind in the bespoke “Maxime Frédéric at Louis Vuitton,” a tandem café and Chocolaterie overseen by Maxime Frédéric, renowned Chef-Pâtissier of the Cheval Blanc Paris. 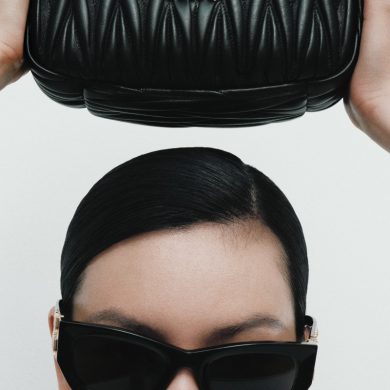 Miu Miu set the tone for 2023 with their Shine A Light, Lunar New Year campaign