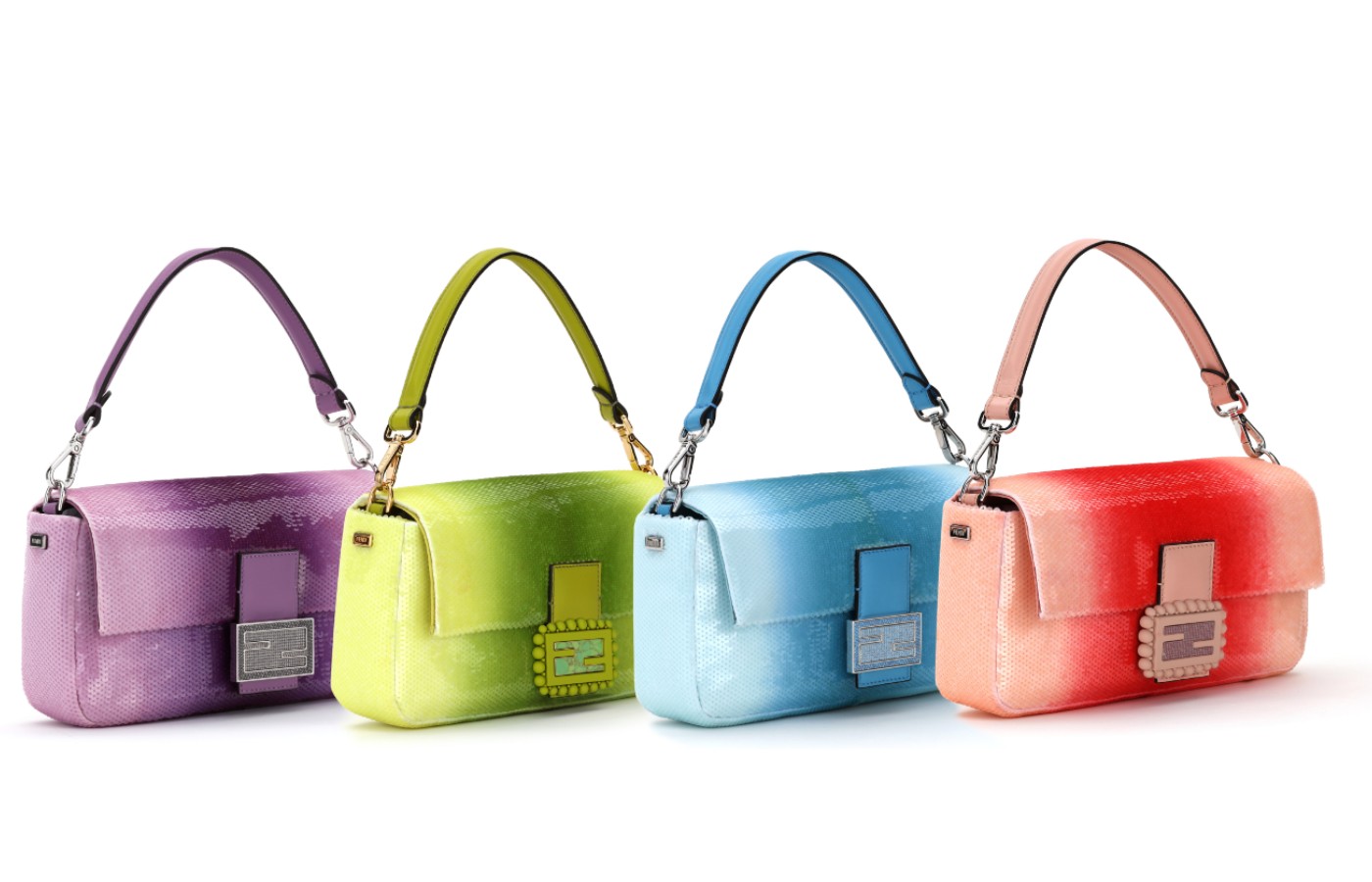 Fendi collaborates with Sarah Jessica Parker to celebrate the Baguette

It was that very phrase uttered by Carrie Bradshaw in season three of the famed noughties show, Sex and the City that triggered an unrivalled fascination with the Fendi bag – and just like that the Baguette became an icon. Originally debuting in 1997, the design by Creative Director Silvia Venturini Fendi reached cult status after its reappraisal by the adored character finding itself on the arms of socialites, held by those on the Best Dressed list and named as the accessory of the season.

25 years later, the Baguette’s status as a seminal bag to own has remained anchored in modern fashion. Celebrating this milestone, the Italian Maison has teamed up with Sarah Jessica Parker to create an exclusive capsule inspired by the iconic sequin embroidery version of the bag. Revealed during the Baguette’s 25th Anniversary Show in New York in September, the new addition signifies the long-standing relationship between the designer and actor, while embodying Fendi’s ability to create versatile yet timeless pieces.

Channelling the personal style of the actor and her character through the lens of Fendi’s Artistic Director of Accessories, Silvia Venturini Fendi’s re-edition of the Baguette sees the iconic model arrive in degradé sequins in a colour palette of purple, wasabi green, baby pink and soft blue – all hand dyed using special artisanal techniques making each one a collector’s item. Coming with four interchangeable buckles for the wearer to pick and choose from depending on their mood and outfit, the Fendi x Sarah Jessica Parker Baguette is still far from just being a bag.

Sold as a Europe and US exclusive, the iteration in purple will be available at the Roma Palazzo, London’s New Bond Street and New York 57th street boutiques.

Next
Glass meets Published By, the emerging accessories designer you need on your radar 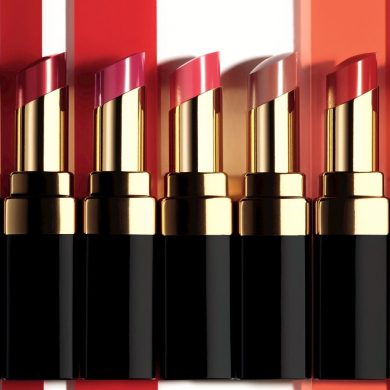