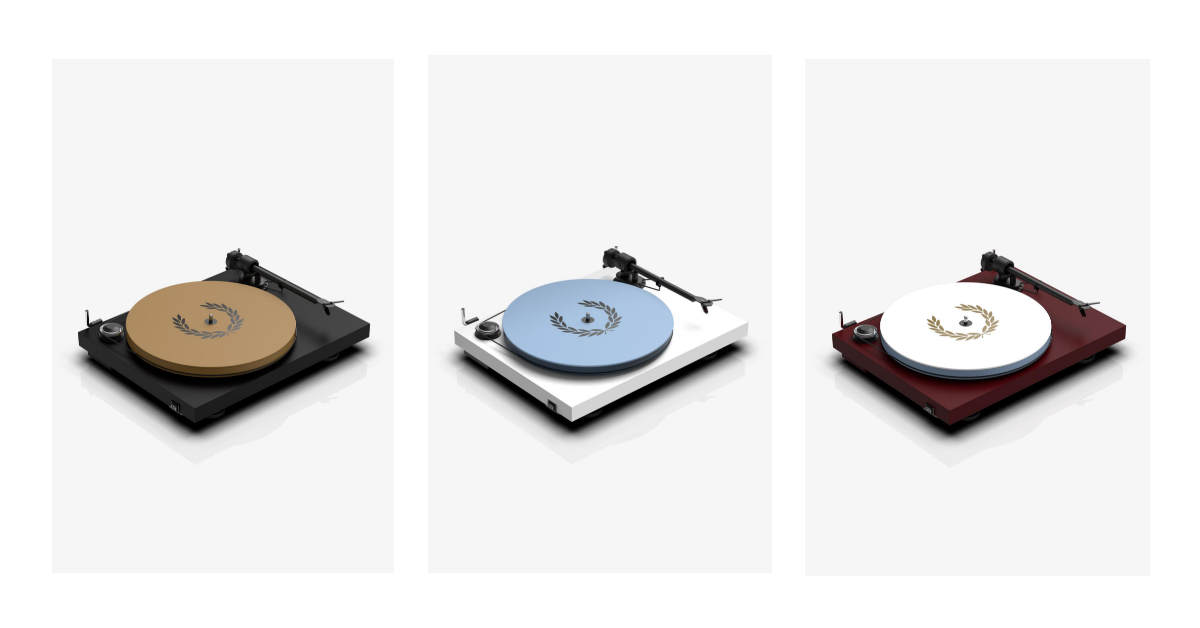 ANNOUNCED as an exclusive collaboration, the union between Fred Perry and Pro-Ject has resulted in a truly musical treasure.

The inspiration for this new turntable design developed from inspiration from two iconic Pro-Ject decks, the Essential III and the Debut Carbon EVO. The deck with built-in adjustable phono pre-amp, pre-set aluminium tonearm, including a pre-installed Ortofon OM 10 cartridge with an elliptical diamond stylus, and speed adjustments of 33 and 45RPM, has been described “as slick as it sounds”.

The new model comes in three colour-ways based on a trio of classic Fred Perry shirts: Black/Champagne, Maroon/White/Ice, and White/Ice/Navy. The rigorous attention to visuals extends to the acrylic platter mats which sport the famous Fred Perry Laurel Wreath.

Next
Dior unveils the official 2023 wardrobe for Paris Saint-Germain 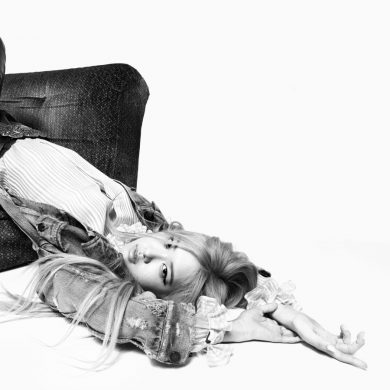