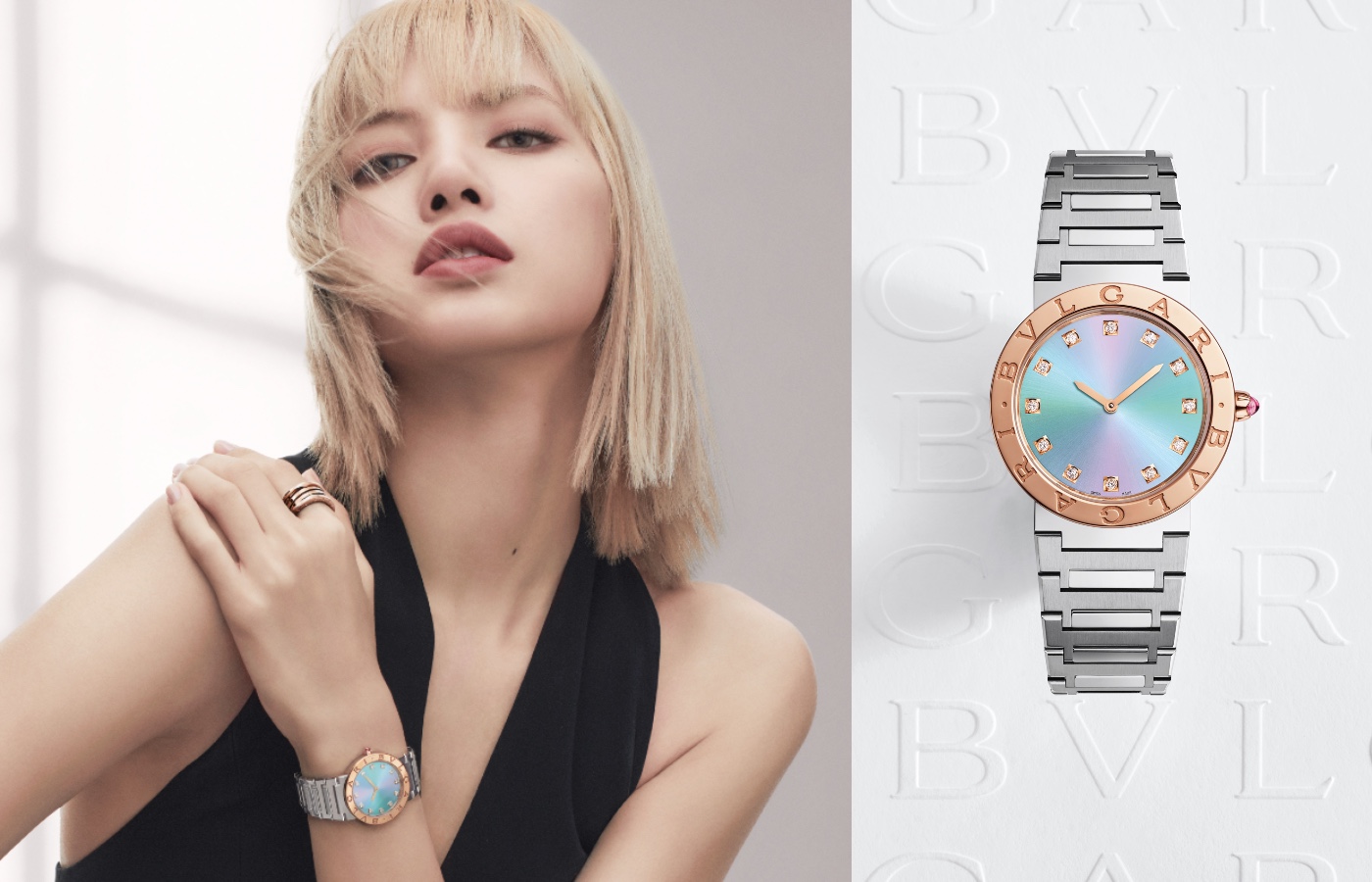 THE ENCHANTING new timepiece is a true collectable, regenerating one of the Italian jewellery house Bulgari’s most coveted creations and catapulting it into the zeitgeist with the assistance of one the world’s most exciting performers.

A collaborative project between Lisa and the watchmaking connoisseurs, the BVLGARI BVLGARI X LISA limited edition watch is an opalescent creation with accents of rose gold and sterling silver, all of which contrast one another to make an even greater impact.

The star embraced the emblem of the edelweiss, which in turn referenced the Swiss residence of the Bulgari watchmaking manufacture. An etching of the flower is engraved into the back of the watch face, with a handwritten “L” revealed amongst the petals in homage to the BLACKPINK singer.

Referencing the design of ancient Roman imperial coins, the BVLGARI BVLGARI watch cements the house’s status as the “Roman Jeweller of Time.” This particular iteration features a rose-gold bezel, which is further enhanced by a diamond dial and an iridescent watch face, promising a beautiful and complex timepiece that is as representative of the jewellers fine craftsmanship as it is Lisa’s captivating musical stylings. 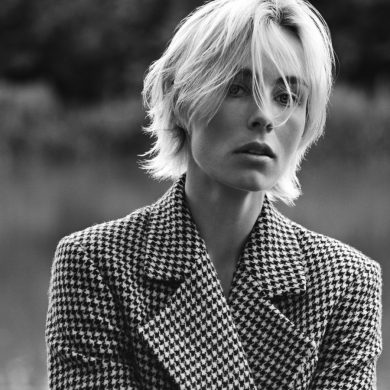