DESCRIBED as a 21st-century pop idol, in this new iconic partnership, singer, songwriter, dancer, and member of the K-pop group BTS, Jimin, set to represent Dior’s timeless style, combining modernity with a signature touch. This alliance also solidifies his friendship with the House and designer Kim Jones, who created the stage outfits for his band, BTS in 2019. 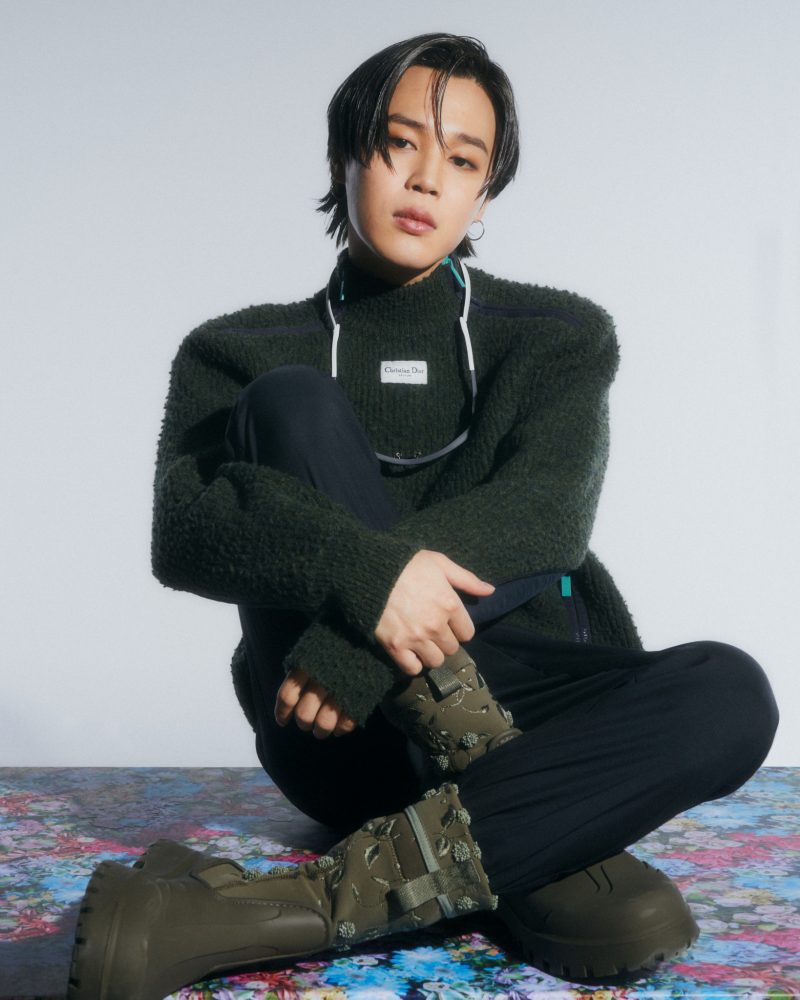 As a member of the globally popular band, Jimin has gained a massive following for his music and performances and has been known to be a fashion icon. His unique style, which combines elements of streetwear and high fashion, has caught the attention of many in the fashion industry, making his appointment as a global ambassador for Dior no surprise. 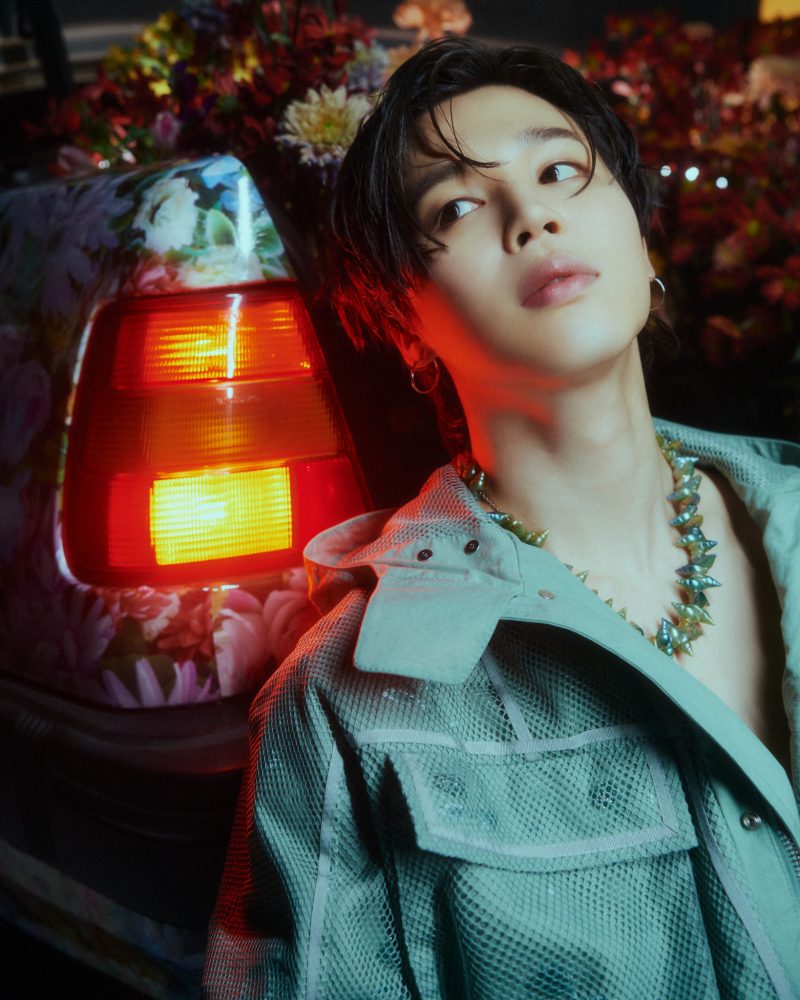 The collaboration between Dior and Jimin is set to be a powerful one, and fans of both the artist and the brand can look forward to exciting new projects in the future. 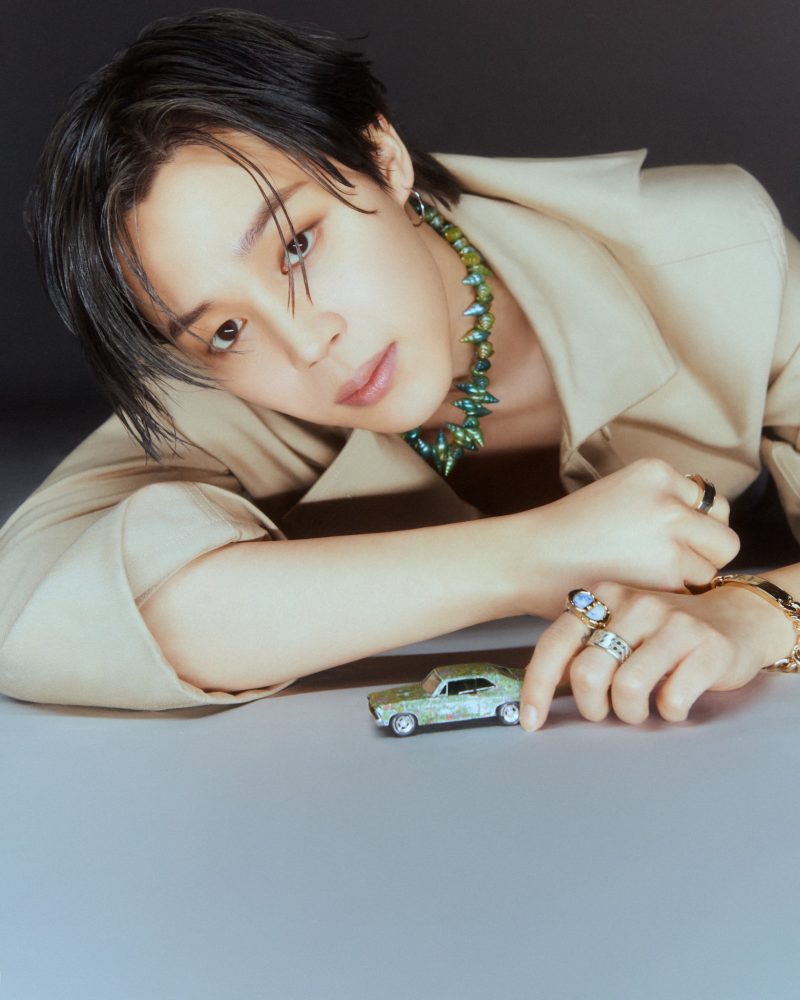 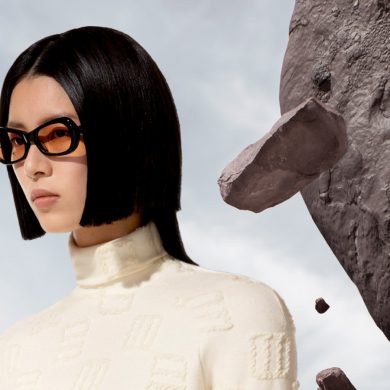